Last year, Willey was called up as a late replacement for an injured Kedar Jadhav by CSK and had been retained by the defending champions. 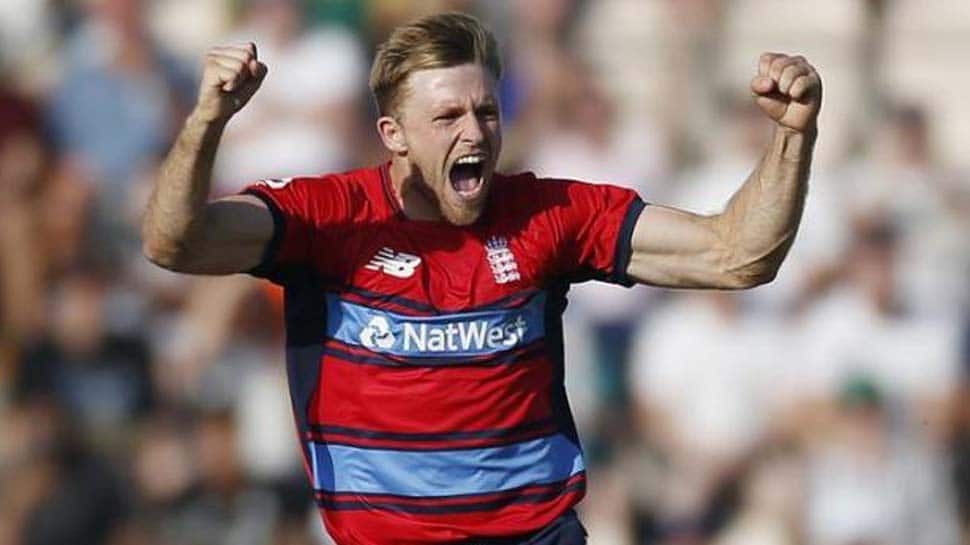 Chennai Super Kings all-rounder David Willey has pulled out of the ongoing Indian Premier League because of personal reasons.

British cricketer Willey, who played three matches for the Super Kings in 2018, was quoted by the Yorkshire County Cricket Club website as saying "unfortunately due to some family reasons, I've had to pull out of the IPL".

"We are due for our second baby and my wife's had a bit of a tough time, so I'm having to make sure she's alright," he said.

He also said that CSK were very understanding and supportive, adding that it was not an easy decision for him to take.

"Chennai were very understanding and very supportive, as have been Yorkshire. It's never an easy decision. But, nonetheless, it's the right decision," the 29-year old said.

"I need to put my family first and cricket's secondary to that. We'll get that sorted and then I can concentrate on cricket."

Last year, Willey was called up as a late replacement for an injured Kedar Jadhav by CSK and had been retained by the defending champions.

Meanwhile, CSK officials said that they had not been informed by Willey about the decision to withdraw from this year's IPL.

The three-time IPL champions had suffered a blow ahead of the tournament when South Africa paceman Lungi Ngidi pulled out due to an injury. CSK have not yet named a replacement for him.

IPL 2019, Punjab vs Mumbai: How the action unfolded