The test match at Hagley Oval for which the Bangladesh cricket team was in New Zealand, was scheduled to begin on Saturday. 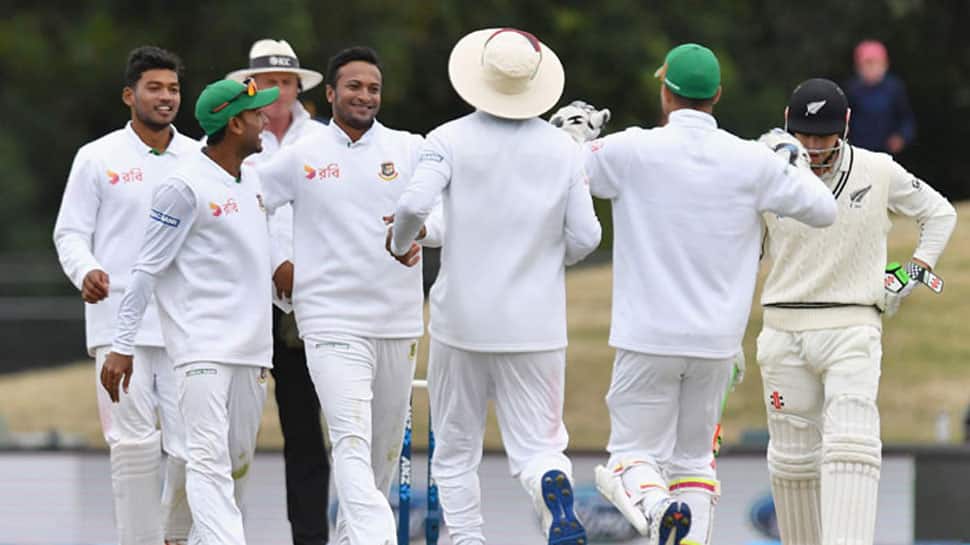 At least 27 people were killed in shootings at two mosques in Christchurch, New Zealand on Friday. Media reports suggest that at least 20 shots were fired and nearly 50 people have been injured.

The Bangladesh cricket team, which made a narrow escape, was present at the Hagley Park mosque when the incident took place.

Cricketer Tamim Iqbal Khan took to Twitter and said, "Entire team got saved from active shooters!!! Frightening experience and please keep us in your prayers #christchurchMosqueAttack"

Entire team got saved from active shooters!!! Frightening experience and please keep us in your prayers #christchurchMosqueAttack

Another player Mushfiqur Rahim tweeted, "Alhamdulillah Allah save us today while shooting in Christchurch in the mosque."

Afghanistan, Ireland set to to play first Test against each other in Dehradun