Less than a week after the Supreme Court allowed the Tamil Nadu Cricket Association (TNCA) to go ahead with its election as scheduled, the BCCI Committee of Administrators (CoA) on Tuesday extended the deadline of election for member state associations by a week to October 4. 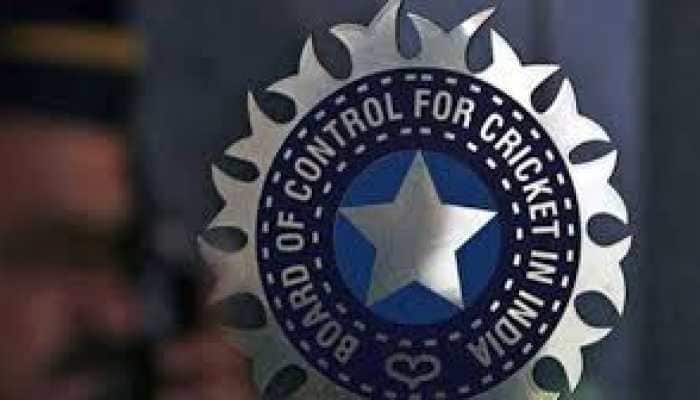 Less than a week after the Supreme Court allowed the Tamil Nadu Cricket Association (TNCA) to go ahead with its election as scheduled, the BCCI Committee of Administrators (CoA) on Tuesday extended the deadline of election for member state associations by a week to October 4.

The CoA further said that the date of BCCI elections is also pushed to October 23 in view of the voting in the Legislative Assembly elections in Maharashtra and Haryana.

"Further, the date of BCCI election is extended by one day in view of the voting in the Legislative Assembly elections in the states of Maharashtra and Haryana on 21st October, 2019. Accordingly, the election date for BCCI stands postponed to 23rd October, 2019," the statement added.

On September 20, the apex court had allowed the Tamil Nadu Cricket Association (TNCA) to go ahead with its election as scheduled on September 28.

Earlier, the Supreme Court-appointed Committee of Administrators (CoA) told the apex court that the election to appoint TNCA office bearers cannot take place as the state association has not complied fully with the constitution for the BCCI.

While hearing the matter, the court had said that disqualification shall be confined only to those who had held the post of office bearers of the cricket associations.

"It is the respectful understanding of the Committee of Administrators (“COA”) that the said direction relaxes the disqualification in Rule 6(5)(f) and Rule 14 (3)(f) of the BCCI Constitution and the pari materia provisions in the constitutions of the member State Associations. The relaxation is that the 9 year period mentioned in the said rules is to be computed by taking into account only the period served by individuals as “Office Bearers” cumulatively [without adding or taking into account the period served in any other position such as Member of a Governing Council or Managing Committee, etc," the statement added.

The Supreme Court-appointed CoA also asked the state associations not to re-amend their constitutions which are already approved by them.

"The member State Associations and their respective electoral officers are directed not to re-amend their constitutions as already approved by the COA in light of the judgment dated 9th August, 2018. The member State Associations are also directed to conduct the elections in accordance with the constitution approved by the COA in terms of the order of the Hon’ble Supreme Court dated 9th August, 2018 and the relaxation granted by the Hon’ble Supreme Court in its order dated 20th September, 2019, as explained in paragraph 1 above. The State Associations who have not brought their constitutions in line with the BCCI Constitution run the risk of their election results not being recognised," the CoA statement concluded.