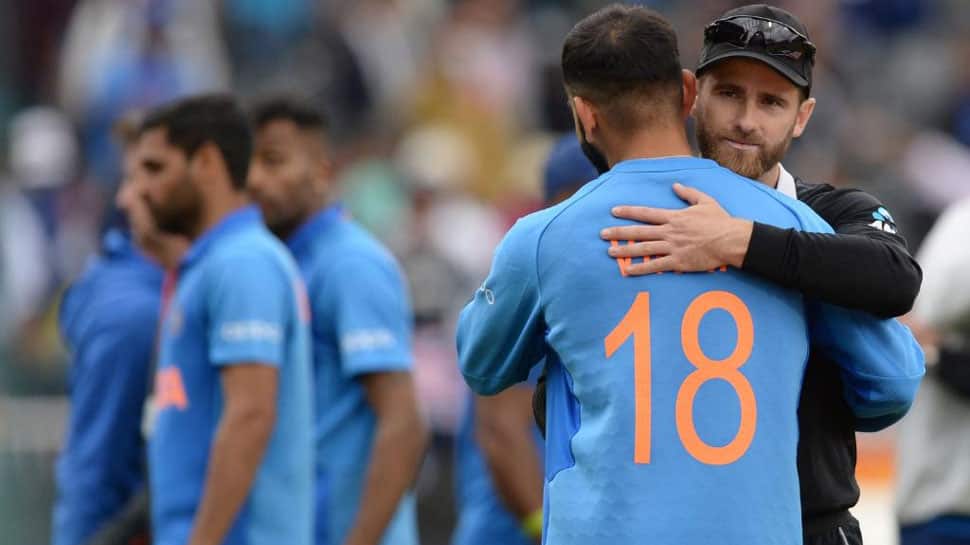 The Supreme Court-appointed Committee of Administrators (CoA) will be reviewing India`s performance in the ongoing ICC Men`s Cricket World Cup, a BCCI source confirmed on Friday.

"Team India`s performance in the World Cup will be assessed and reviewed at an appropriate time," a BCCI source told ANI.

Earlier, it was announced that the support staff comprising of head coach Ravi Shastri, batting coach Sanjay Bangar, bowling coach Bharat Arun have been given an extension of 45 days (till the West Indies tour).

When the tour of West Indies ends, the future of the support staff will be found out. India were knocked out of the World Cup as they lost their semi-final match against New Zealand by 18 runs on Wednesday.

The Virat-Kohli led side failed to chase down 240. The Indian team had gotten off to a bad start in pursuit of the target as their opening three batsmen were sent to the pavilion with just five runs on the board.

Ravindra Jadeja and MS Dhoni tried their best to revive the innings, but their dismissals paved the way for a Kiwi win. Jadeja was dismissed for 77 whereas Dhoni was sent back to the pavilion after playing a knock of 50 runs.

In the other semi-final, England defeated Australia by eight wickets to enter the finals. With England and New Zealand set to lock horns in the finals, a new World Cup winner is guaranteed as these two sides have never won the tournament before. England take on New Zealand in the final on July 14 at Lord`s Cricket Ground.