Rayad Emrit will look to provide a winning start to St Kitts & Nevis Patriots when the franchise will begin their campaign against Barbados Tridents at the Brian Lara Cricket Academy on August 18. 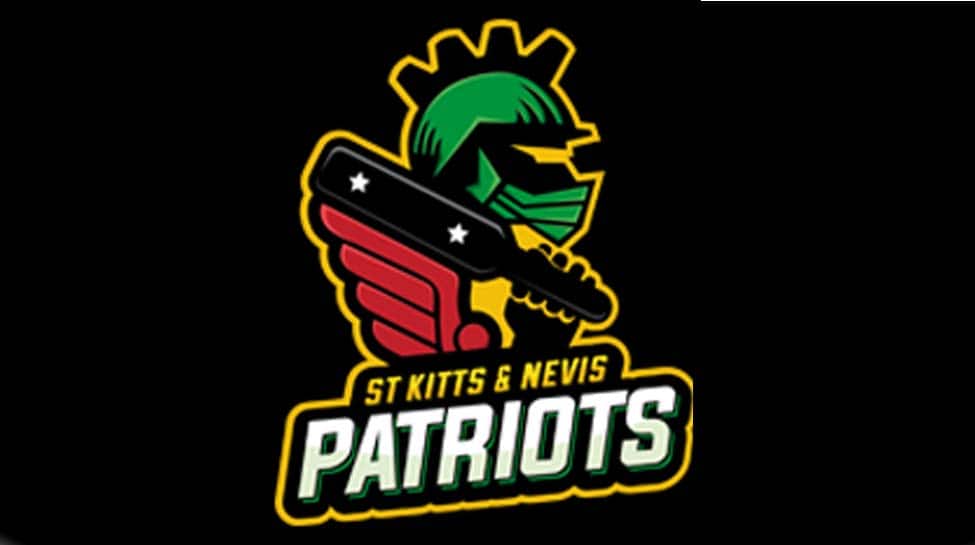 Rayad Emrit will look to provide a winning start to St Kitts & Nevis Patriots when the franchise begins their campaign against Barbados Tridents at the Brian Lara Cricket Academy on August 18.

The franchise's best result in the CPL came in 2017 when they finished as runners-up to Trinbago Knight Riders.

Among the six players retained, Rassie van der Dussen will be unavailable due to travelling issues. As a result, New Zealand's Nick Kelly has been named as the replacement.

Heading into the upcoming season, St Kitts and Nevis Patriots will look to come up with a good performance and lift their maiden title.

The CPL will become the first major T20 league to be take place amid coronavirus crises when the 2020 edition takes place across the two venues in Trinidad & Tobago.The final of the tournament will take place on September 10.

Due to COVID-19, the 33-match season will see the best cricketing talent from across the Caribbean and from around the world playing behind closed doors in a bio-secure environment, with a series of stringent protocols also in place to protect the players as well as others involved in the league.

Ahead of IPL 2020, Virat Kohli shares glimpse of his RCB journey--Watch