Kohli struck another magnificent hundred (123 off 95 balls) against Australia in the third ODI but his teammates could not back him up as India lost the match by 32 runs. 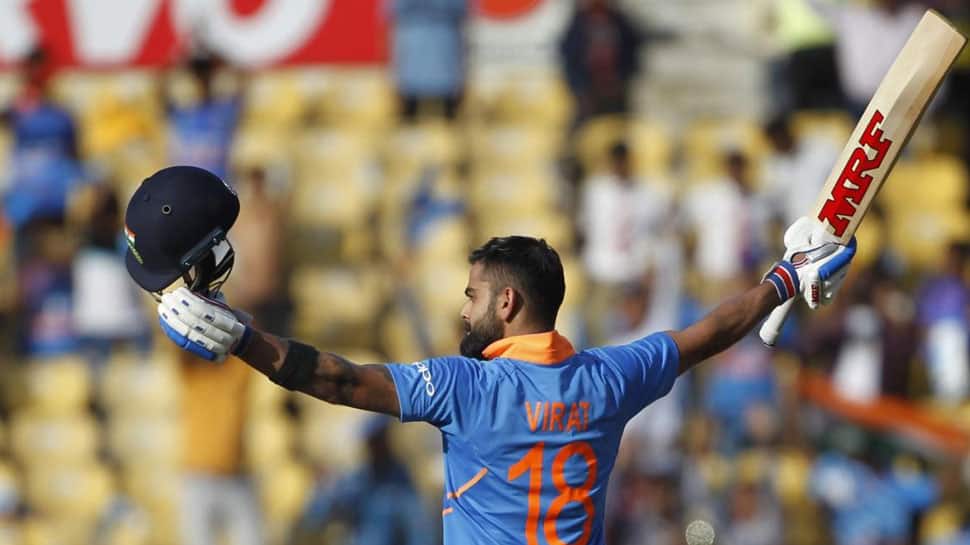 With his insatiable quest for excellence, India captain Virat Kohli has raised his game to such a level that even good performances from his teammates at times do not seem to be special, says assistant Sanjay Bangar.

Kohli struck another magnificent hundred (123 off 95 balls) against Australia in the third ODI but his teammates could not back him up as India lost the match by 32 runs.

Kohli has now got two hundreds and a 40 plus score in the series so far and the inevitable question about over-reliance on him popped up.

"It's not that we are over-reliant on one particular individual. However the level that Virat has raised his game to, the performances of other players don't seem to be that special," Bangar said after India's defeat.

Asked what makes Kohli such a special player, Bangar said his quest for excellence puts him in a different league.

"He's somebody who constantly looks out on an area for improvement and he does that on a regular basis. Probably that's the reason why he has raised the game to such a level.

"The constant quest for excellence that Virat possesses is a phenomenal factor and it's an example for any aspiring youngsters to follow," said the former India all-rounder.

Kohli has been phenomenal in chasing big targets and that specifically was the plan keeping the dew factor in mind.

"The way he batted, we expected to chase down the target as the dew factor was the premise for opting to field first. Groundsmen reported that and because there was so much dew yesterday, we opted to chase.

"But today, since there was no dew, the target couldn't be chased as ball kept low and it became a factor. Virat wanted to convert every ball and he could have put pressure had he been around for some more time," Bangar came to Kohli's defence when asked why he could not finish the game.