According to a report in media website, 14 personnel of the Four Seasons Hotel where Star Sports World Feed Crew is staying have tested positive. 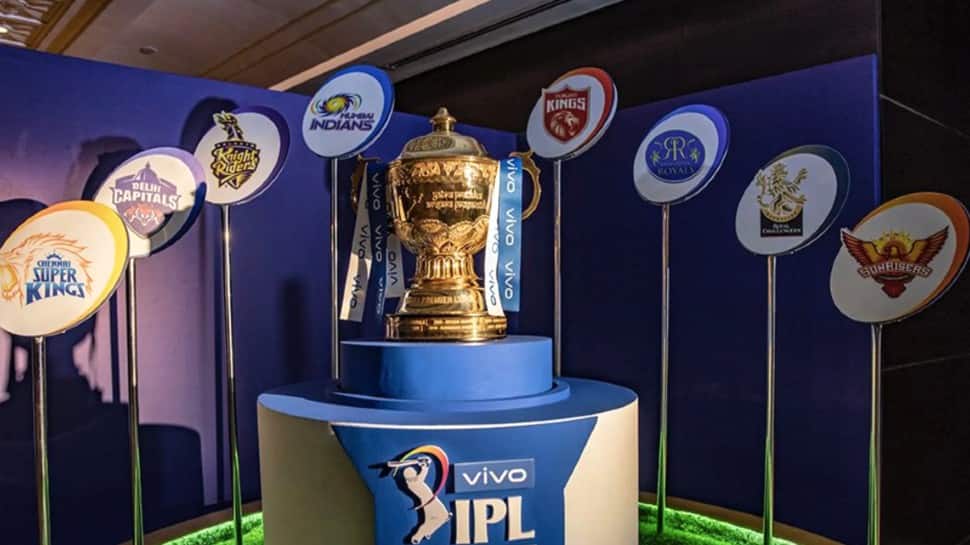 The opening game of Indian Premier League (IPL) 2021 is just a few days away with defending champions Mumbai Indians set to take on Chennai Super Kings on Friday (April 9). Now in a further complication for Board of Control for Cricket in India (BCCI) and IPL organising committee, reportedly 14 members in the broadcast bio-bubble have contracted the virus.

According to a report in media website, 14 personnel of the Four Seasons Hotel where Star Sports World Feed Crew is staying have tested positive.

“Please check with the BCCI…we don’t manage the Four Seasons bubble,” STAR Sports CEO Sanjog Gupta was quoted as saying by the website.

The 14 members who contracted the virus comprise a cameraman, producers, directors, EVS operators (people who provide slow and ultra-motion replays and instant graphics), and video editors.

“Star is concerned about their broadcast crew. If the ground-staff and event management team is getting COVID-19 infected – the same can happen to Star’s crew. They have to closely mingle around with both ground-staff as well as the event team. That is the reason Star is very concerned about the situation”, said BCCI source was quoted as saying by another media website.

Meanwhile, BCCI President Sourav Ganguly has confirmed that the IPL is going ahead as per schedule. Despite the rise in COVID cases across the country, BCCI has said it will approach the Health Ministry.