Devdutt Padikkal was in red-hot form in the prestigious Vijay Hazare Trophy and emerged as the second-highest run-scorer, amassing 737 runs from seven matches at an average of 147.40. 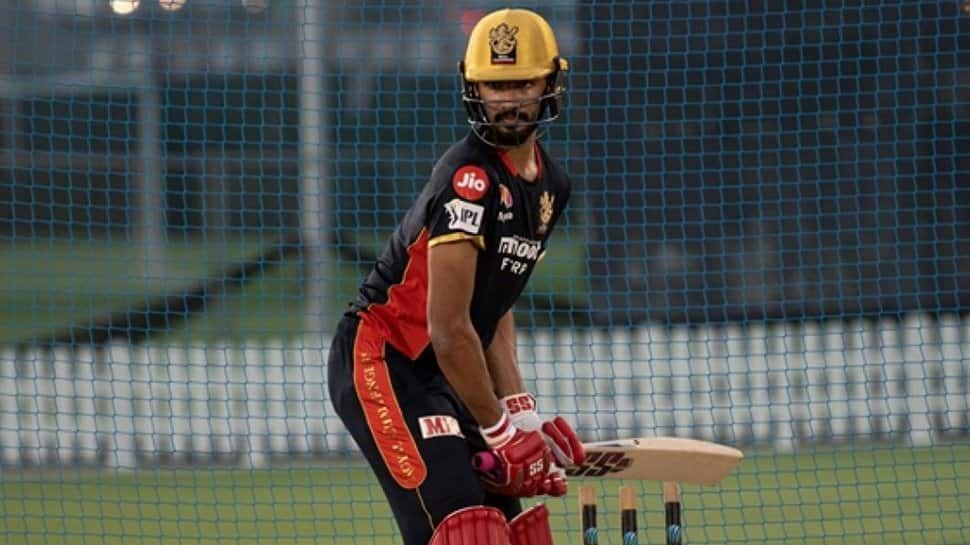 Royal Challengers Bangalore batsman Devdutt Padikkal has tested positive for the novel coronavirus. As per a report in the Times of India, the 20-year-old is currently under quarantine making him the third cricketer to test positive for the virus just week ahead of the tournament.

Padikkal was in red-hot form in the prestigious Vijay Hazare Trophy and emerged as the second-highest run-scorer, amassing 737 runs from seven matches at an average of 147.40.

Delhi Capitals' premier all-rounder Axar Patel had also tested positive for the virus on Saturday and is under the supervision of the team's official medical staff.

Meanwhile, Nitish Rana, who plays for Kolkata Knight Riders, had also contracted COVID but resumed practice with the others after returning negative on Saturday.

Amomg the staff members, Chennai Super Kings also endured a blow as a member of the content team tested positive for the virus.

This is not the first time teams have been rocked by the novel virus even before the first ball of the tournament has been bowled. Three-time winners Chennai Super Kings had found themselves in a similar situation in the last tournament in UAE.

In addition ten groundstaffs at the Wankhede Stadium have also tested positive for COVID-19, the venue for the second match of the season between Delhi Capitals and Chennai Super Kings.