Former New Zealand batsman Craig McMillan, who was recently appointed as the batting consultant of Bangladesh for their tour of Sri Lanka, will not be able to take up the role due to a loss in his family. 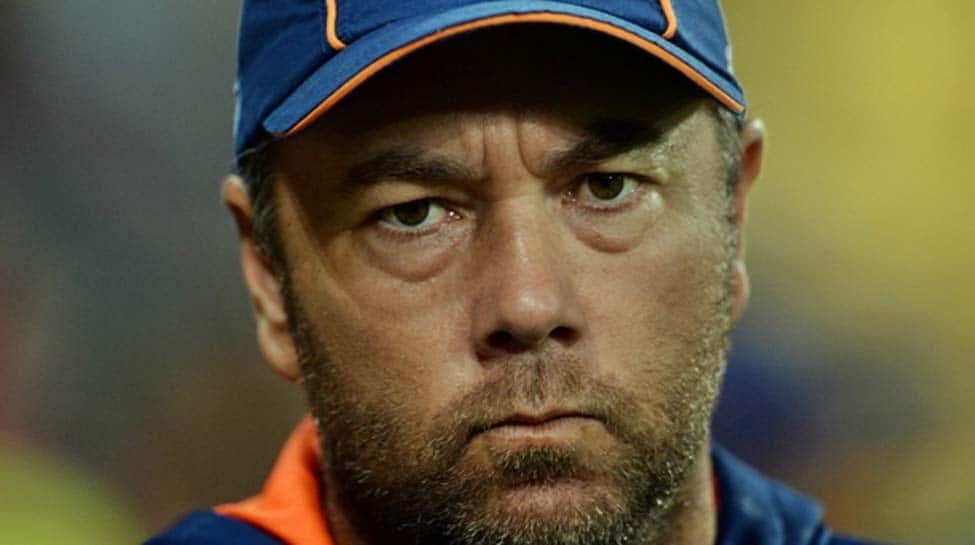 Former New Zealand batsman Craig McMillan, who was recently appointed as the batting consultant of Bangladesh for their tour of Sri Lanka, will not be able to take up the role due to a loss in his family.

Confirming the news, the Bangladesh Cricket Board (BCB) said that McMillan has conveyed to the board that he won't be able to undertake the job following the passing away of his father.

BCB CEO Nizam Uddin Chowdhury also extended condolences to McMillan and his family on behalf of the BCB.

“Craig has communicated to us that his father has passed away recently and therefore it would not be possible for him to take up the batting consultant’s position of the National Team for the upcoming tour at this moment of grief. We fully understand his situation. Our sympathies are with Craig and his family during this difficult time," the BCB press release quoted Chowdhury as saying.

After serving as the batting coach of New Zealand in all the formats of the game for five long years, McMillan was roped in by the Bangladesh men's cricket team to take up the role for the their three-match Test series against Sri Lanka.

The former New Zealand coach was set to replace Neil McKenzie, who had served as the coach of Bangladesh  for two years before eventually deciding against travelling during the COVID-19 pandemic.

Bangladesh was originally scheduled to lock horns with Sri Lanka in the Test series in July-August, but the tour was was postponed because of the COVID-19 pandemic. The two sides are now expected to face each other in October-November.

The three-match Test series between Sri Lanka and Bangladesh is currently in jeopardy as the BCB is yet to receive a response from their Lankan counterpart following the former's denial of mandatory 14-day quarantine period amid the novel coronavirus.