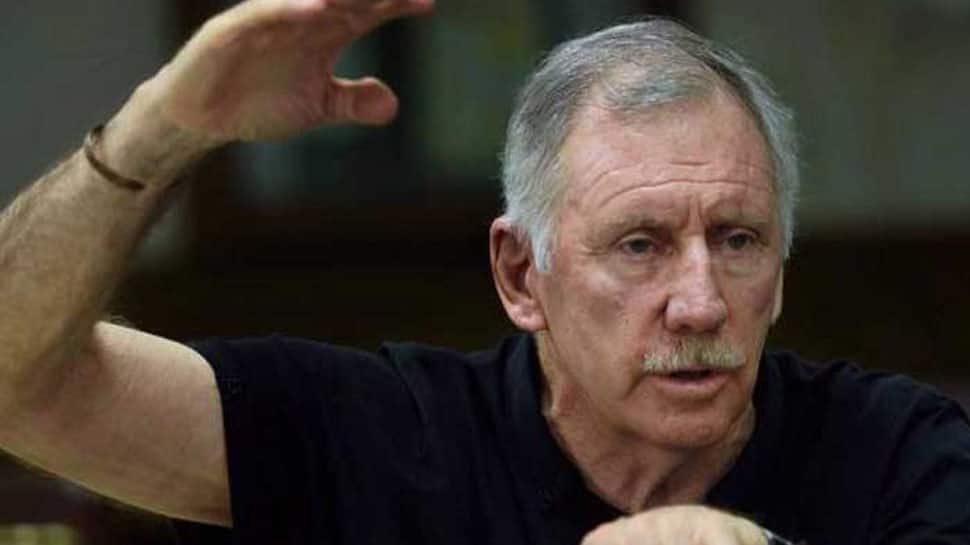 New Delhi: Former Australia captain Ian Chappell feels that India have the best opportunity to win the five-Test series against England, exposing the multiple chinks in the home team's armory.

"There's a rare opportunity beckoning for India - the chance to beat both England and Australia in away Test series. England is in a state of flux after a devastating loss at Lord's and then a less-than-convincing win over the predictably inconsistent Pakistan at Headingley," Chappell wrote in his column for the ESPN Cricinfo.

Chappell listed a number of weaknesses in the England line-up from Alastair Cook's performance suffering due to not having a stable opening partner to predictability in their pace attack which comprises only right-arm pacers. Not to forget spinner off-spinner Dom Bess' inexperience.

"England's top-order collapses are now a regular occurrence, which is not surprising when both opening positions are under a cloud.

If it weren't for the fact that Alastair Cook's numerous partners have been under intense scrutiny, Cook himself would be in jeopardy," Chappell wrote.

"Two classic Cook double-centuries can't mask the fact that in his last 29 Test innings - a period of 12 months - he has had 19 scores under 20, including ten single-figure dismissals.

If an opener isn't making centuries regularly then he has to ensure the opposition doesn't get at the middle order while the ball is still new.

Too often Cook is doing neither," the legendary Aussie captain observed.

"His batting and desire to be involved in the contest are laudable but the early signs are that his offspin won't threaten an Indian team bred on facing this type of bowler regularly.

In one over at Headingley, Bess delivered more full tosses than R Ashwin offers up in a year, a prospect that players like Virat Kohli and M Vijay should be relishing."

Lack of variation in pace attack and the Test series starting in August will also have an impact on England's performance despite having a quality seamer like Jimmy Anderson in their ranks.

"Apart from the openers' batting, England's other major problem on the tour of Australia and New Zealand was that the pace attack comprised all right-arm bowlers of similar speed.

"Their inability to unearth a genuine pace bowler is a greater problem when they are overseas, but if the late UK summer is hot and dry, they will also need someone who can shake things up on home pitches in an attempt to dramatically change the course of a game," Chappell opined.

"There is no doubt that the swing bowling of Jimmy Anderson will present the Indian line-up with a serious challenge, and if there's movement off the seam, Stuart Broad will also be a handful.

Nevertheless, India has the stronger batting line-up of the two teams and their variety in the attack could help negate England's middle-order strength if the openers continue to fail."