Bowlers can deliver either five or 10 consecutive balls, with each bowler allowed a maximum of 20 deliveries per game. 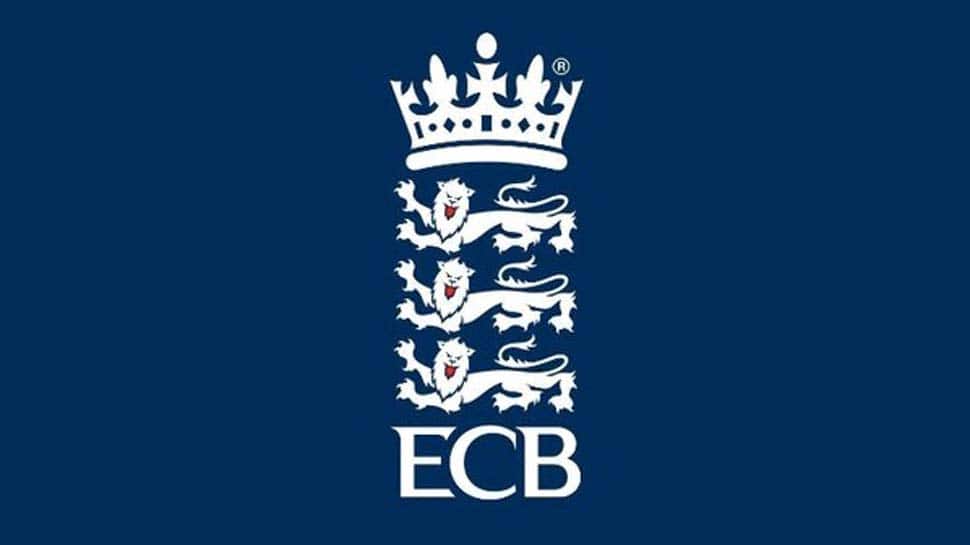 The England and Wales Cricket Board (ECB) has confirmed the playing conditions for its new 100-ball cricket format known as The Hundred, which starts in 2020.

Eight new city-based teams will play in the competition over a five-week period, the ECB said, adding that the white-ball contest would consist of 100 balls per innings with a change of ends after every 10 deliveries.

Bowlers can deliver either five or 10 consecutive balls, with each bowler allowed a maximum of 20 deliveries per game.

"The Hundred will help cricket to reach more people," ECB Chief Executive Tom Harrison said, after first-class counties had voted 17-1 in favour of the playing conditions.

The new competition, aimed at attracting a wider audience to cricket, will also feature a 25-ball powerplay start for each team, with each bowling side allowed to take a strategic timeout of up to 2-1/2 minutes.

"We remain totally committed to the existing, popular forms of cricket and will be committing significant funds and focus to all levels of the game, protecting and nurturing the core whilst reaching out to a wider audience."

The identities of the eight teams involved in the first edition of the tournament will be agreed later this year, with a player draft scheduled for the autumn.