Under Bayliss, England had made it to the final of the 2016 International Cricket Council (ICC) T20 World Cup before leading the side to their first-ever win in the 50-over World Cup victory. 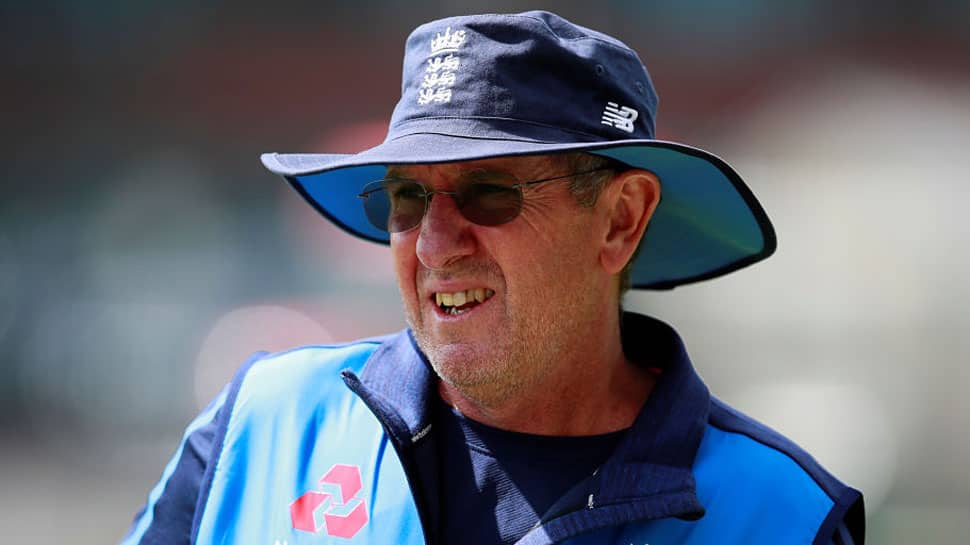 The England men's cricket team has paid tribute to Trevor Bayliss, whose contract as the team's head coach came to an end following the fifth and final Test of the five-match Ashes series at The Oval in London.

Taking to its official Twitter handle , the England and Wales Cricket Board (ECB) shared some pictures of emotional tribute to Bayliss from the dressing room.

"Thank you, Trevor! Emotional goodbye for our coach in the dressing room after his final match in charge," the ECB tweeted.

Thank you Trevor! An emotional goodbye for our coach in the dressing room after his final match in charge  pic.twitter.com/hkYXJmIQR1

Bayliss bid adieu to his role after England's 135-run victory over Australia in the fifth and final Test match. The victory saw the Joe Root-led side settle for a 2-2 draw against Australia and deny the visitors their first Test series win in the country since 2001.

It was the first drawn Test series between England and Australia since 47 years. The duo had last settled for a draw way back in 1972.

Under Bayliss, England had made it to the final of the 2016 International Cricket Council (ICC) T20 World Cup before winning their first-ever 50-over World Cup in 2019.

Bayliss, who was appointed as the head coach of the England team in May 2015, was recently also named as the coach of Indian Premier League (IPL) franchise Hyderabad.