A massive hit in the final over of the match by Alex Hales sealed the outcome in favour of England against India. 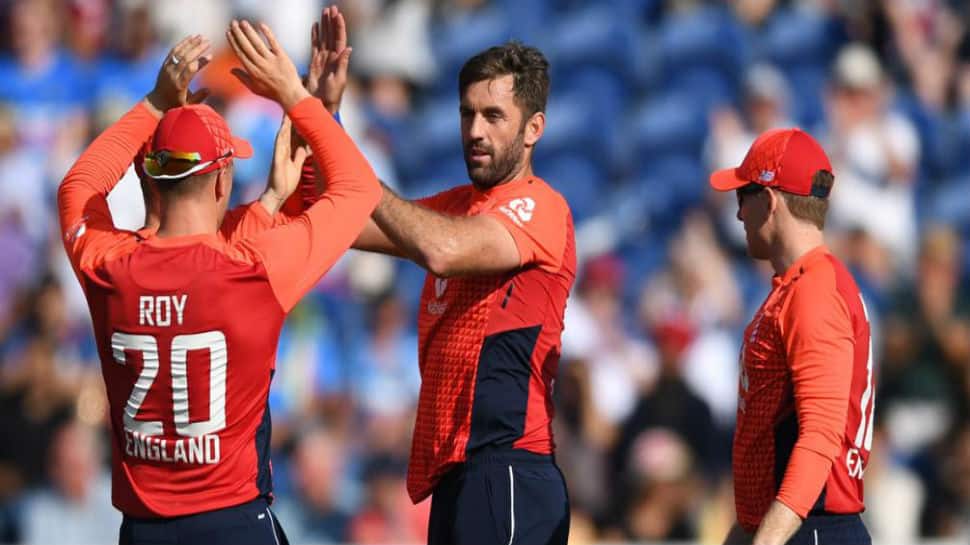 Cardiff: England had never lost a single T20I at Sophia Gardens and it was a record which was almost broken on Friday. Alex Hales though rose to the occasion and smashed an unbeatn 58 to carry his team past India in the final over of the match for a 5-wicket win.

Hales, along with Jonny Bairstow, showed some late fireworks in what was a closely-fought battle in the second of three T20Is. England needed 149 in a must-win match and did get a good start thanks to Jason Roy (15) and Jos Buttler (14). Both openers though fell to the pace of Umesh Yadav at a time when Indian spinners were expected to once again strike gold. Spin did play a minor role when Yuzvendra Chahal dismissed Joe Root for 9 but skipper Eoin Morgan managed to keep the score ticking and hit 17 before falling to Hardik Pandya.

That was the cue for Hales to take over and he helped himself to four boundaries and three sixes. His partnership with Bairstow (28 off 18) set things up nicely going into the final over and a six off the first delivery of the 20th almost sealed the match. The winning runs would come off the fourth delivery.

Earlier in the day, Indian openers in Shikhar Dhawan and Rohit Sharma fell cheaply. Centurion from the previous match in KL Rahul too failed to impress and managed only six runs this time.

Bulk of the scoring then was done by Suresh Raina (27 off 20) and Virat Kohli (47 off 28) but their dismissals at key stages meant India could not launch a massive counter-attack. It was MS Dhoni who managed some explosive shots right at the end and it was his unbeaten 32 off 24 that helped his side to a respectable total.

With the series now level at 1-1, all eyes would be on Bristol when the two teams clash this Sunday.