Former New Zealand captain and all-rounder Dion Nash believes that the Board of Control for Cricket in India (BCCI) have made an excellent choice in appointed Dravid as Head Coach to replace Ravi Shastri. 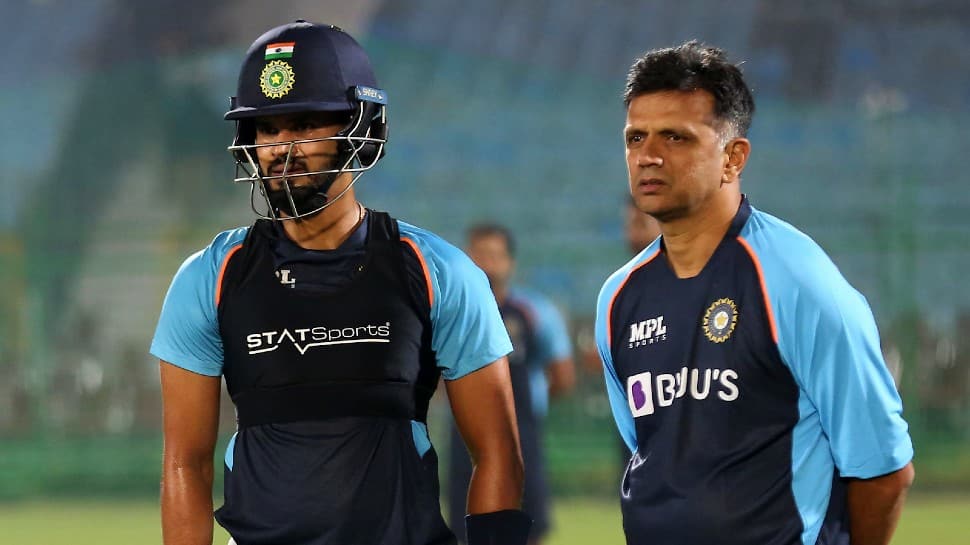 Former India captain Rahul Dravid, nicknamed ‘The Wall’, for his incredible Test match record will be in for a stern examination as inaugural World Test Champions New Zealand begin the second cycle of WTC against runners-up India in Kanpur from Thursday (November 25). Dravid, who started off his Head Coach stint with the Indian side with a 3-0 T20 series win over the Kiwis, will need to quickly change gear as Ajinkya Rahane-led side begin the two-Test series against the Black Caps.

Former New Zealand captain and all-rounder Dion Nash believes that the Board of Control for Cricket in India (BCCI) have made an excellent choice in appointed Dravid as Head Coach to replace Ravi Shastri. “Dravid will turn out to be an excellent coach as he is a thorough professional. However, when it comes to international teams, timing and relations with the players are also important. By timing I mean, the team needs to get a few wins under their belt to get into the right groove,” Nash told Zee News English in an exclusive interview.

Before Dravid, his former India teammate Anil Kumble was in charge of the side, but was unceremoniously sidelined as the head coach after a rift with skipper Virat Kohli. Nash believes that relationship with the players is of prime importance for the coach.

“You can have the best coach in the world but if he doesn’t see eye-to-eye with the players, he will never be successful. Dravid will be stepping into a successful unit and will be expected to bring more wins and trophies,” Nash felt.

The former Kiwi paceman has had his battles with Dravid on the field in his playing days especially in the late ’90s. Nash was one of the integral part of the side when Dravid notched up 190 against New Zealand in Hamilton back in 1999. “It’s all about timing when it comes to coaching. If Dravid can win a few big series in a row, his position will be secure,” the former Kiwi all-rounder added.