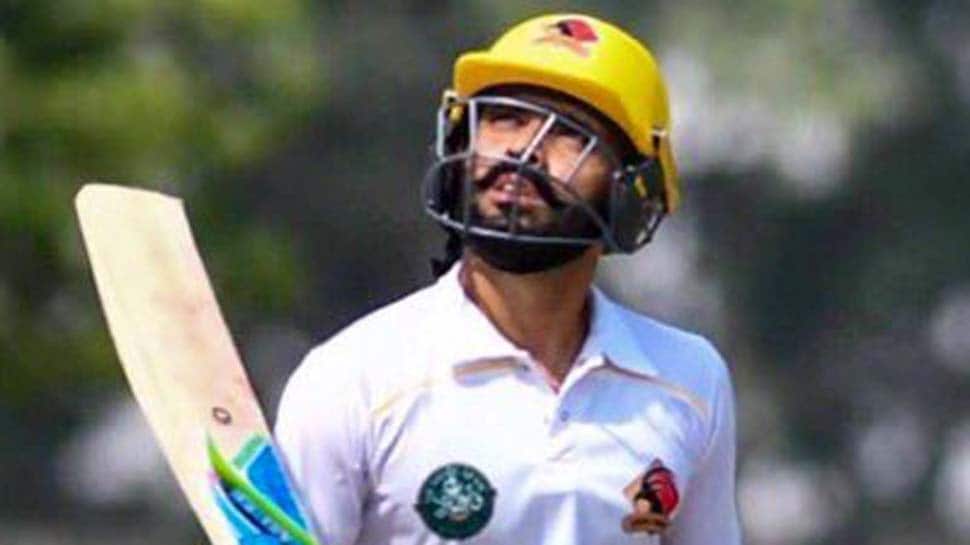 Left-handed batsman Fawad Alam has been recalled in the 16-member Pakistan squad for the historic two-match Test series against Sri Lanka at home, beginning December 11 at Rawalpindi Cricket Stadium.

Fawad, who last represented the national side in the longest format of the game during a series against New Zealand in 2009, has been named in the Pakistan squad as a replacement for Iftikhar Ahmed after the latter scored just 44 runs in four innings he played on the recent tour of Australia.

Meanwhile, left-arm pacer Usman Shinwari has been roped in the squad in the place of 19-year-old Muhammad Musa, who finished wicketless during his Test debut against Australia in Adelaide. Though Shinwari has appeared in 17 ODIs and 16 T20Is for Pakistan, he is yet to make his debut in the Test format.

16-year-old pacer Naseem Shah, who made his Test debut during recent Australia series and became the youngest batsman to make his debut in the longest format of the game against Australia, has retained his place in the squad.

Uncapped spinner Kashif Bhatti has also been named in the squad for Sri Lanka series. The 33-year-old was also included in the national squad for Australia series, but he didn't get a chance to play, ESPNcricinfo reported.

In  September, Sri Lanka had visited Pakistan for the three-match ODI series and as many T20Is, but ten high-profile players opted out of the limited-overs fixtures citing security concerns.

The full Pakistan Test squad is as follows: