Several cricketers have indicated a lack of desire towards travelling to Pakistan in the past, which seems likely to change following the PCB chief's confirmation. 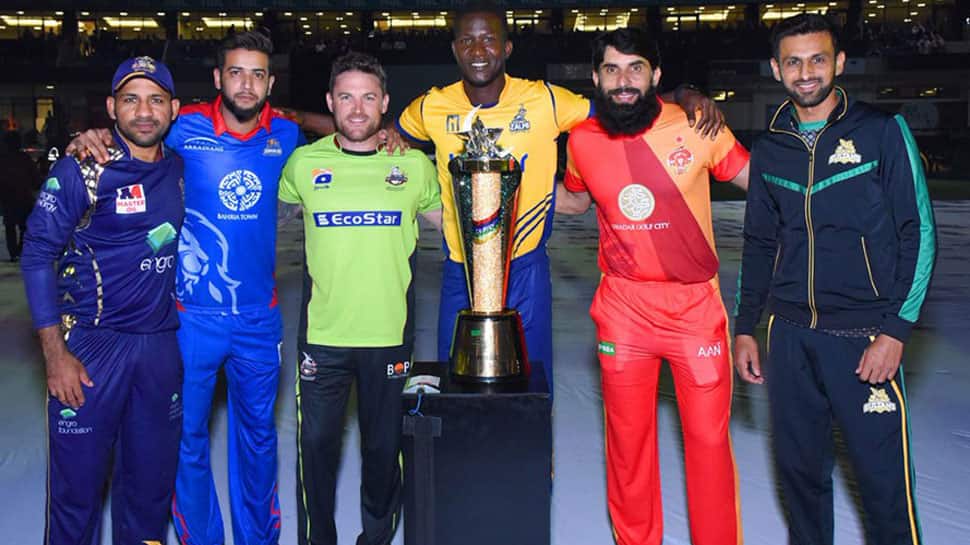 Pakistan Cricket Board (PCB) chairman Ehsan Mani has confirmed that all star cricketers who are a part of the upcoming edition of the Pakistan Super League (PSL), will be coming to Pakistan for all eight matches scheduled to take place in Karachi and Lahore.

The fourth edition of the PSL is set to be conducted from Feb 14 to March 17, with the initial clashes set to take place at Abu Dhabi, Sharjah and Dubai in the United Arab Emirates (UAE). However, the crucial clashes are all set to be conducted in Pakistan, with Karachi playing host for five clashes, and three in case of Lahore.

According to The Dawn, Mani stated that a good number of star cricketers from the six PSL franchises had agreed to be a part of PSL matches set to take place in the nation.

Several cricketers have indicated a lack of desire towards travelling to Pakistan in the past, which seems likely to change following the PCB chief's confirmation. Former South African cricketer  A.B. de Villiers has also promised to be a part of at least two matches for his franchise Lahore Qalandars on March 9, 10 in Lahore.

Cricket Australia had recently turned down the PCB's request to play two One Day International (ODI) matches in the country, citing security concerns, with Mani terming the negotiations as currently 'open and ongoing'.