Despite his ongoing battle with cancer with the cricketer set to meet specialists on Monday following clear early pathology reports, Chappell stated he was available for the upcoming Ashes if needed. 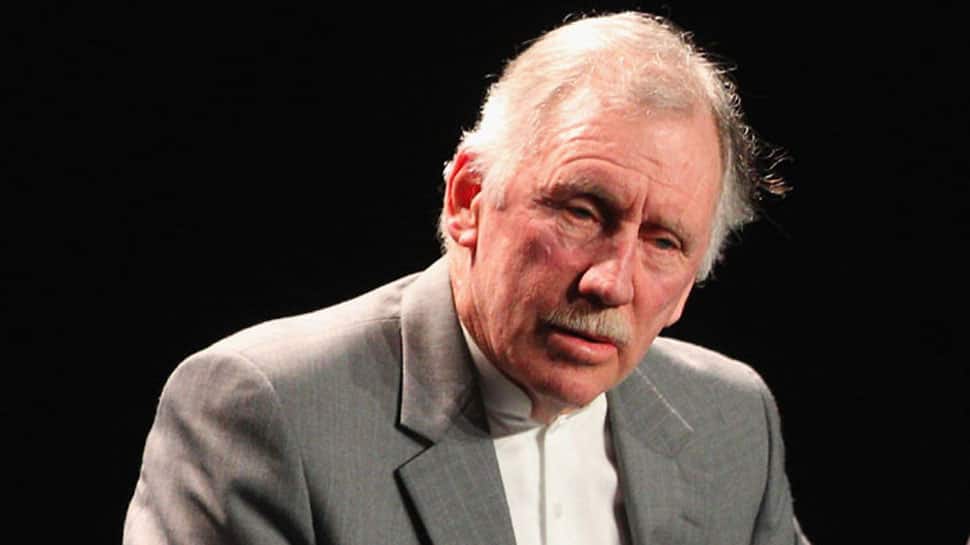 "I didn’t tell too many people early on. Mainly because I just wasn’t sure what the radiotherapy would involve and how weary I’d be," said Chappell as quoted by The Sydney Morning Herald.

"But as it turned out, it wasn’t so bad. A bit of tiredness at night and a bit of skin irritation, but other than that I’m feeling pretty good," he added.

Chappell (75) further opened up on his battle with skin cancer over the years, revealing surgery conducted on his neck, shoulder and underarm for treatment. However, the former Australian cricketer stated that none of the previous instances of skin cancer had been melanomas, with the prognosis positive in the current scenario as well.

"It may be naivety on my part. I’ve had multiple skin cancers cut off, burnt off and every other way you can get rid of them. You get to 70 and you start to think, 'Christ, it’s getting near the end now'."

Despite his ongoing battle with cancer, with Chappell set to meet specialists on Monday following clear early pathology reports, Chappell stated he was available for the upcoming Ashes if needed.

"With the Ashes coming up now, I’ll speak to Nine and just say, 'look, I’m ready to go if you need me'," concluded the ex-Australian skipper.

Sorry for letting everyone down: Trent Boult on New Zealand's loss in World Cup final