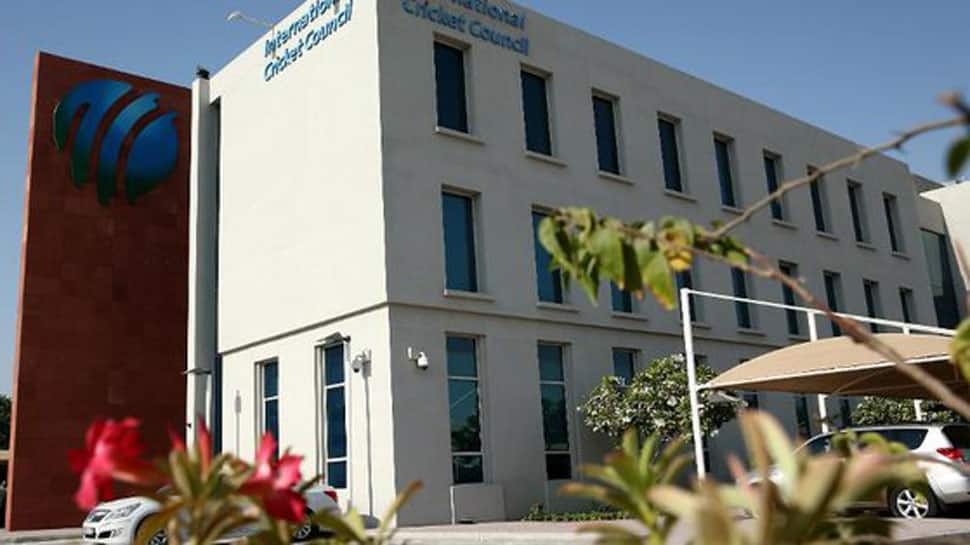 Former UAE-based coach Irfan Ansari has been banned from all forms of cricket for 10 years after breaching three counts of the ICC Anti-Corruption Code during the series between Pakistan and Sri Lanka in the UAE back in October 2017.

A press release by the ICC stated that Ansari had been charged under Article 2.3.3, Article 2.4.6 and Article 2.4.6 of the ICC's Code of Conduct, after approaching Pakistan captain Sarfaraz Ahmed in order to engage him in corrupt conduct by soliciting information. Ahmed reported the approach, resulting in an investigation and the eventual decision.

Irfan Ansari banned from all cricket for 10 years https://t.co/4xJTfFamvq via @ICC

Ansari has been deemed guilty of "directly soliciting, inducing, enticing or encouraging a participant to breach the Code Article 2.3.2 by disclosing inside information, failure or refusal to cooperate with the ACU’s investigation by failing to provide accurately and completely the information and / or documentation requested by the ACU in October 2017 and February 2018," according to the the ICC media release.

“I’d like to place on record my thanks to Sarfaraz Ahmed who showed true leadership and professionalism from the moment he reported this approach. He recognised it for what it was, rejected it and reported it. He then supported our investigation and subsequent tribunal," said Alex Marshall, ICC General Manager – ACU.

“This is the first time we have prosecuted for failure to cooperate with an investigation since the new rules enabling us to demand the participants hand over their phone for examination and the sanction reflects the seriousness of the offence. It is an important tool to aid our investigations and continue in our efforts to rid the sport of these corrupters," he added.

(With inputs from ICC)