Former Indian cricketer and Uttar Pradesh minister Chetan Chauhan's health has deteriorated and he has been shifted to the Intensive Care Unit (ICU). He was tested positive for the novel coronavirus last month. 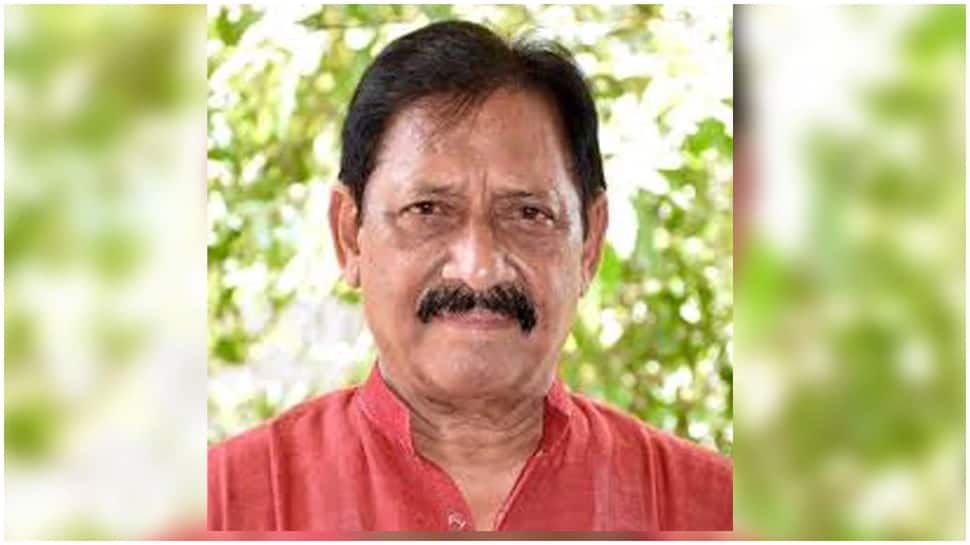 Former Indian cricketer and Uttar Pradesh minister Chetan Chauhan's health has deteriorated and he has been shifted to the Intensive Care Unit (ICU). He was tested positive for the novel coronavirus last month.

A source close to Chauhan said that the former Indian cricketer is critical at the moment and has been put on the life support system.

On July 12, former cricketer Akash Chopra confirmed that Chauhan had been diagnosed with COVID-19.

Chauhan, who is now a cabinet minister in the Uttar Pradesh government, has appeared in a total of 40 matches for India in the longest format of the game and amassed 2,084 runs--including 16 half-centuries.

The former player also notched up 153 runs in seven One-Day Internationals (ODIs) he played for the Men in Blue during his 12-year-long cricketing career.

He played most of his international cricket in the late 1970s and was known for his opening partnership with Sunil Gavaskar with the pair scoring more than 3,000 runs.

Besides this, Chauhan had also served the Delhi & Districts Cricket Association (DDCA) in numerous capacities --president, vice-president, secretary and chief selector. He has also served as the manager of Team India during a tour of Australia.

Chauhan, who was awarded with the prestigious Arjuna Award in 1981, was elected twice to the Lok Sabha from Uttar Praadesh's Amroha constituency in 1991 and 1998.