Tickets for all matches are on sale at the official website of the World Cup, starting at $5 for children and $20 for adults. 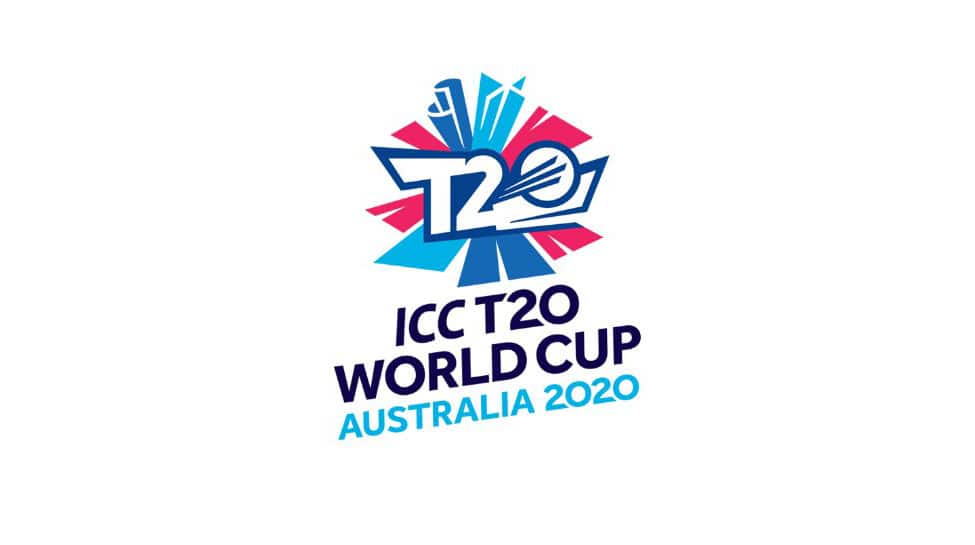 Singer Vera Blue (Celia Pavey) has been announced as one of four Australian artists set to entertain the crowd as part of a spectacular pre-game celebration at the opening match of the International Cricket Council (ICC) Women’s T20 World Cup 2020 at Sydney Olympic Park on February 21.

The line-up showcases a diverse mix of Australian artists and complements the earlier announcement that global pop superstar Katy Perry will perform at the final of the ICC Women’s T20 World Cup 2020 at the Melbourne Cricket Ground on March 8, International Women’s Day.

Talking about the same, ICC T20 World Cup 2020 Local Organising Committee CEO, Nick Hockley said that fans will be treated to a celebration of music and dance on the opening night of the showpiece event.

“What better way to celebrate the opening night of ICC Women’s T20 World Cup – the first of two T20 World Cups Australia is hosting in 2020 – than with some of the nation’s most exciting music talent.The opening celebration will set the tone for world-class cricket action to follow and encourage fans from all the competing teams to get up and dance," the ICC press release quoted Hockley as saying.

Acting New South Wales Minister for Sport, the Hon. Dr Geoff Lee, said, “In just over a month we will have the world’s best cricketers in our own backyard ready to entertain and excite the crowds. Kids will be cheering on their heroes and being inspired to become the next generation of superstars."

“And the entertainment announced today is first class too, making sure the spectacle will be big for our fans in NSW as well as cricket audiences watching on televisions around the globe.”

Tickets for all matches are on sale at the official website of the World Cup, starting at $5 for children and $20 for adults.