The duo was chosen by former UK Prime Minister Theresa May under her resignation honours list as she stepped down from the office, ESPN Cricinfo reported. 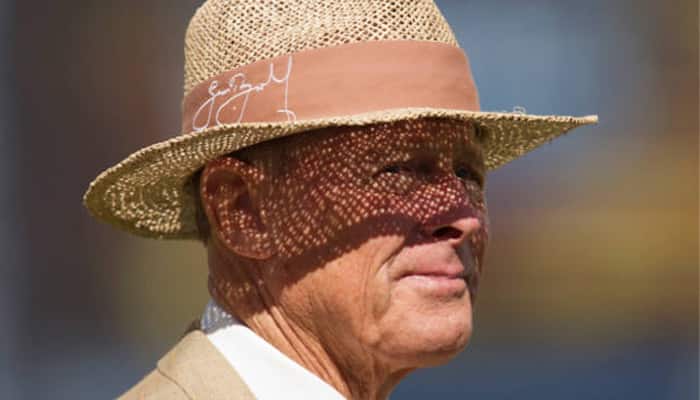 The duo was chosen by former UK Prime Minister Theresa May under her resignation honours list as she stepped down from the office, ESPN Cricinfo reported.

Boycott is immensely respected among the cricketing fraternity as only four men have scored more than his 151 first-class centuries and remained the leading Test run-scorer for a long time.

The cricketer went on to play 108 Tests and 36 ODIs for England. However, he was convicted in 1998 in France of assaulting a former girlfriend and he received a fine and suspended sentence.Till date, he maintains his innocence in the case.

The 78-year-old Boycott was recently diagnosed with cancer and also had to go through with heart surgery.

On the other hand, Strauss led the England Test team to the number one ranking and Ashes victory in Australia in 2010-11. He played 127 ODIs and 100 Tests for the team. He, later on, became the director of the men`s team and he was at the centre for bringing a change in England`s ODI line-up which later transpired into a World Cup win this year.

The 42-year-old also had to witness the tragic death of his wife from cancer at the end of 2018. The former opening batsman later set up the Ruth Strauss Foundation which aims to collect money to combat rare forms of cancer.

Theresa May is known to be a cricket lover and she was fast-tracked to MCC membership last year.

After stepping down as the UK PM, she was seen majorly spending her time watching cricket matches.