In Google Doodle for Cricket World Cup 2019, a leather cricket ball has replaced the first ‘O’ and the cricket stumps are used to represent letter ‘L’ of Google. 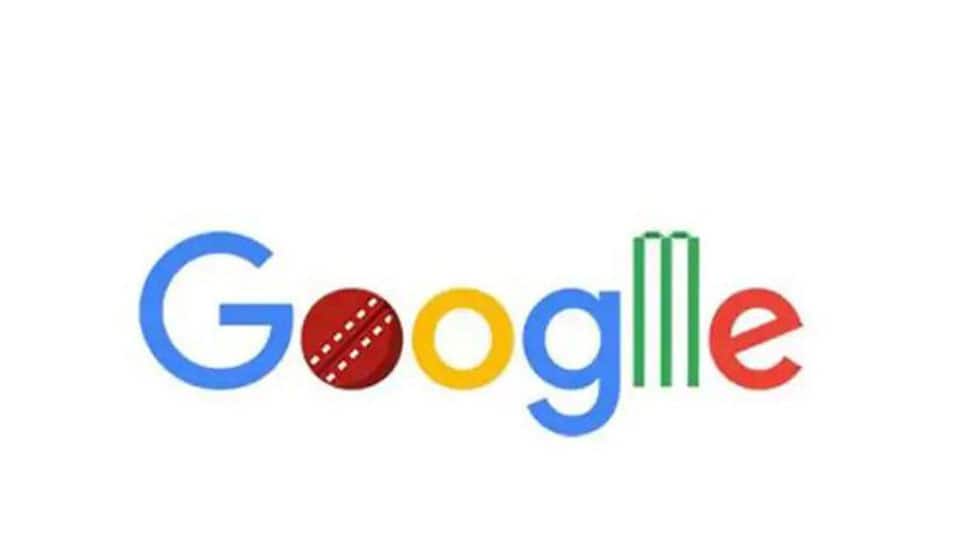 When a user will click on the interactive doodle, the first thing he/she will see is the schedule of all upcoming matches of the World Cup, its points table and updates. In the next scroll, the user can see a news section, which has all the news related Cricket World Cup 2019. After some more scrolling, the doodle will lead the user to official twitter handles of ICC and Cricket World Cup.

On Wednesday, captains of all 10 participating teams met Queen Elizabeth II and Prince Harry at the Buckingham Palace and the opening ceremony of Cricket World Cup 2019 was held after the meeting. The ten teams competing in Cricket World Cup 2019 are India, England, South Africa, West Indies, Pakistan, New Zealand, Sri Lanka, Afghanistan, Australia, and Bangladesh. This year, all teams will play against each other in the round-robin stage and the top four teams with qualify for the semi-finals. This format was last implement in 1992 World Cup, which was won by Pakistan.