Here we look at some of the most defining moments of Sourav Ganguly the Indian captain on his 49th birthday. 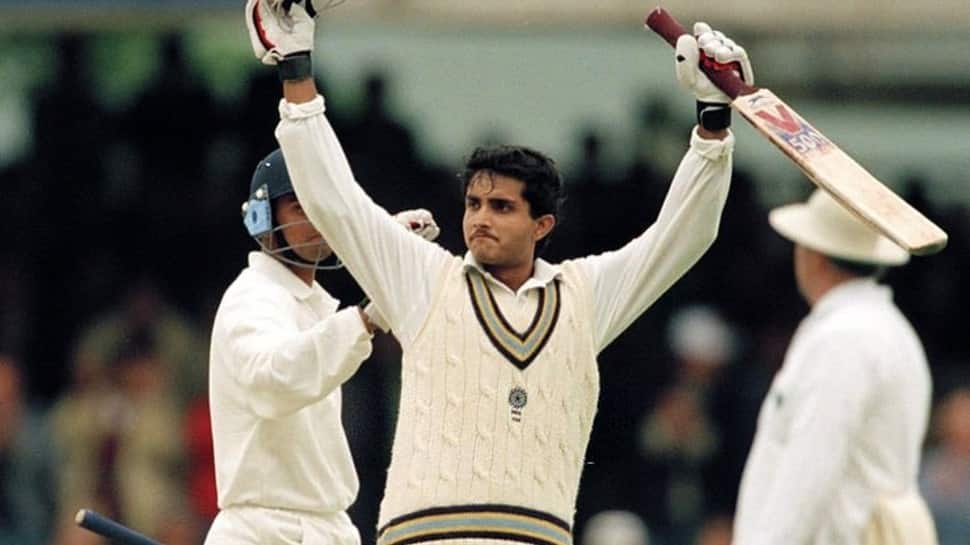 A day after MS Dhoni’s 40th birthday, another one of India’s greatest cricket captains – Sourav Ganguly – celebrates his 49th on Thursday (July 8). Former India skipper Ganguly is now the president of Board of Control for Cricket in India (BCCI), fulfilling his role as a cricket administrator with aplomb for the last one year now. The Bengal southpaw is credited for turning the fortunes of Indian cricket team around after the 2000 match-fixing controversy.

Ganguly turned India into a side of match-winners, playing a major role in the emergence of talent like Virender Sehwag, Zaheer Khan, Yuvraj Singh, Harbhajan Singh and Irfan Pathan apart from senior hands like Sachin Tendulkar, Rahul Dravid and VVS Laxman.

Here we look at some of the most defining moments of Ganguly the skipper on his 49th birthday.

The win in the Natwest Trophy tri-series was one of the most memorable in Indian cricket history. India opened the series with a big win over hosts England, chasing down 272 with ease to win by six wickets. Ganguly’s side had a comfortable path to the final, dominating both England and Sri Lanka. 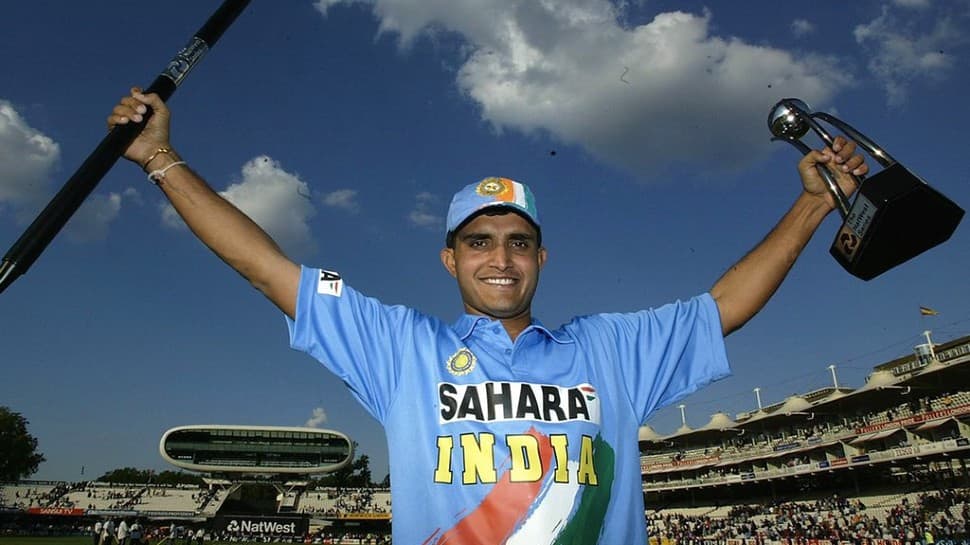 However, in the final, England posted a massive 325 batting first with skipper Nasser Hussain and opener Marcus Trescothick posting centuries. Ganguly gave the side a whirlwind start, scoring a fifth before India slipped from 106/0 to 146/5 and all hope seemed lost. But young guns Yuvraj Singh and Mohammad Kaif put on 121 runs for the sixth wicket and the final two-wicket win in the last over prompted Ganguly to take off his shirt on the Lord’s balcony in celebration.

A couple of months after the Natwest triumph, Ganguly’s Men-in-Blue headed to Sri Lanka to play in the ICC Champions Trophy. In 2000, under Ganguly, the team had come close to winning its maiden Champions Trophy, only to lose to New Zealand in the final. 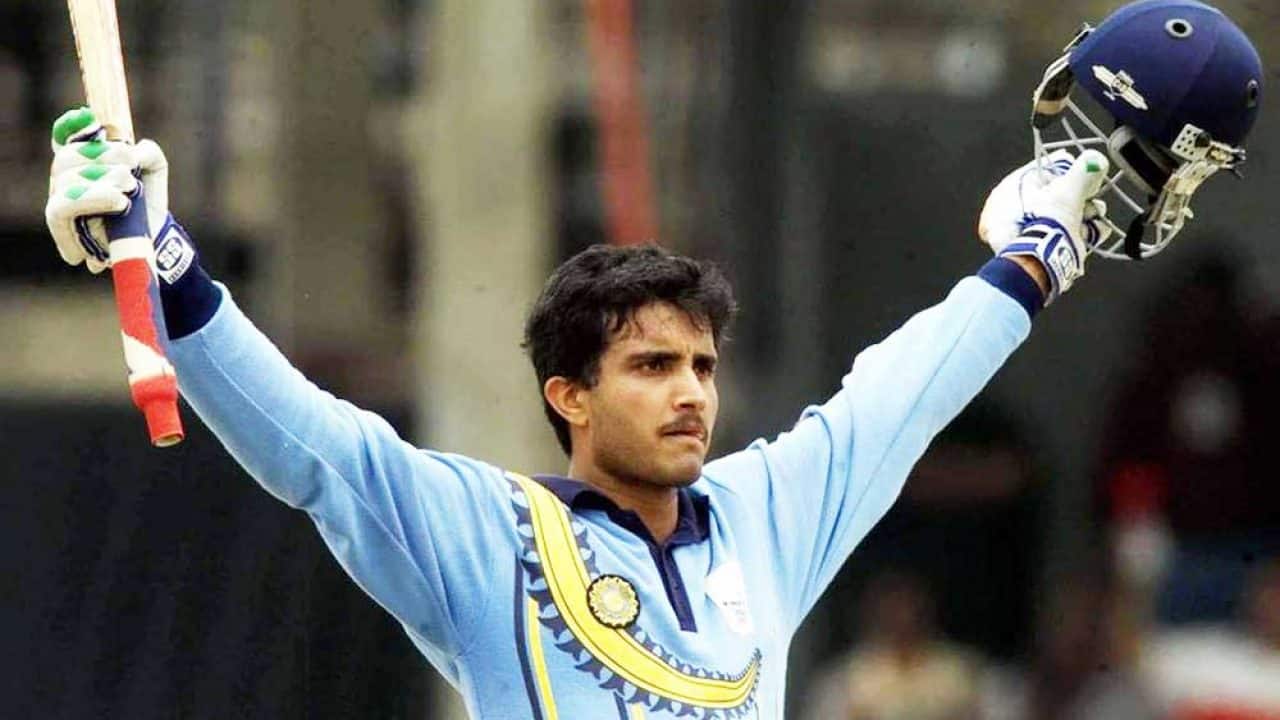 India beat Zimbabwe by 14 runs, England by 8 wickets and South Africa by 10 runs in the semi-final to enter the final. However, the final ended up being a damp squib. With Sri Lanka playing out their 50-overs, the first final was rescheduled due to rain to take place on the reserve day. Even the reserve day was washed out, making India and Sri Lanka the joint winners.

Drawing the 2003/04 Test series in Australia

After the disastrous tour of 1999 where India were whitewashed 0-3 in the Test series and had lost 13 of the 14 matches in the tri-series, Ganguly led the team Down Under. Led by Ganguly’s stunning hundred in the opening Test at the Gabba, followed by Rahul Dravid’s double century and VVS Laxman’s century in Adelaide, India sensationally managed to draw the 2003-04 Border-Gavaskar Trophy 1-1, which was also the last international assignment of Ganguly’s counterpart Steve Waugh. Ganguly led from the front, scoring a brilliant 141. 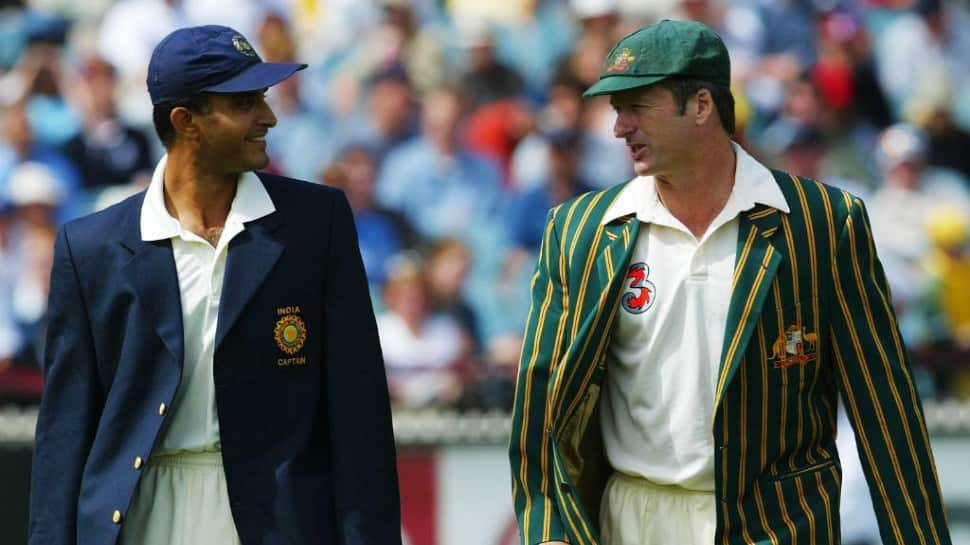 The series win under Ganguly is considered one of the finest in the history of Test cricket. India managed to halt Steve Waugh’s Australians at the ‘final frontier’ after they had won 16 Tests in a row, including the first one of this series in Mumbai by 10 wickets. In the famous second Test in Kolkata, India followed-on after Australia posted 445 in the first innings – in spite of Harbhajan Singh’s hat-trick as the hosts were bundled out for 171.

Ganguly’s side carried on the momentum into the third Test in Chennai, which they managed to win by two wickets to seal an incredible come from behind series win.

The World Cup 2003 was the culmination of three years of hard work for Ganguly. India entered the World Cup with a poor series in New Zealand and began with a massive loss at the hands of defending champions Australia early in the tournament.

Ashish Nehra’s career-best 6/23 derailed England before the high-voltage India-Pakistan fixture saw Sachin Tendulkar play one of ODI cricket’s finest knocks as India took their record to 4-0 over their Asian neighbours. In the Super Sixes, India hardly broke a sweat against Kenya or Sri Lanka, and even though New Zealand threatened them, Ganguly’s men clipped the Kiwi wings and progressed into the semi-final, where they thrashed Kenya by 91 runs. 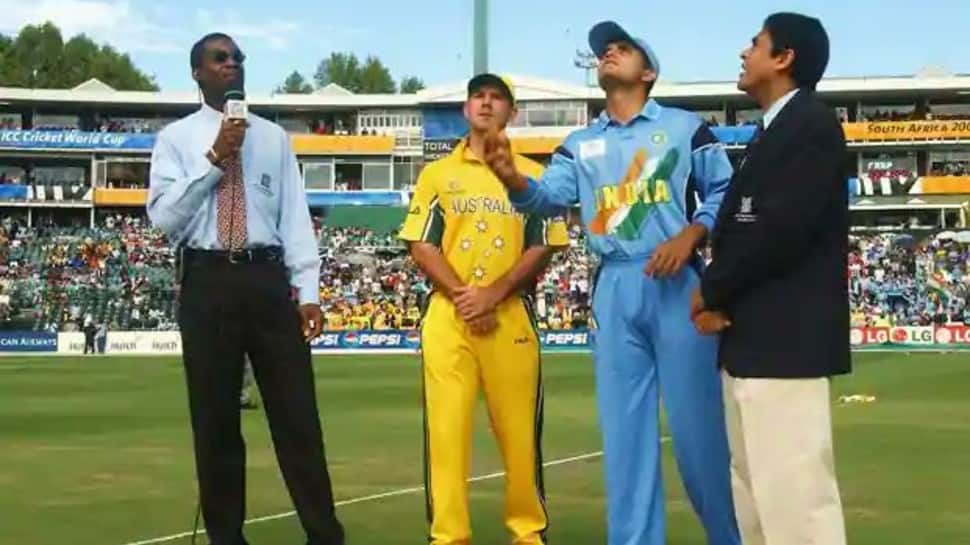 Ricky Ponting, however, upset Ganguly’s boys in the final, smashing a brilliant hundred as Australia posted a massive 359 after batting first. India went on to lose by 125 runs but emerged out of the tournament with their heads held high.

India vs England: It’s Virat Kohli vs India selectors over THIS player’s selection