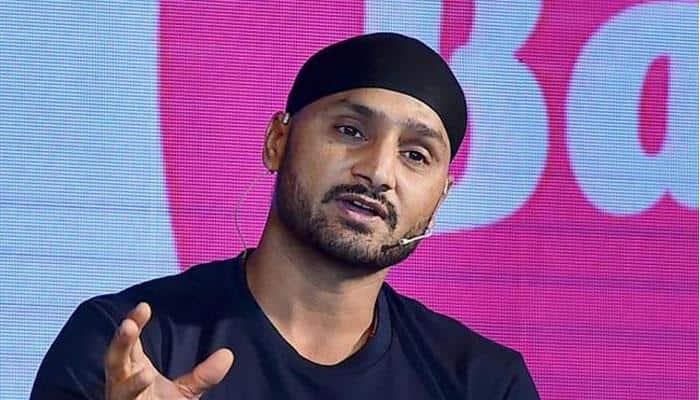 New Delhi: After finding out that his application for the Rajiv Gandhi Khel Ratna Award got delayed, cricketer Harbhajan Singh has asked the Sports Department and Sports Council Punjab to look into the matter, saying that he had filled the form by the due date.

"I request the Sports Department & Sports Council Punjab to look into this matter. How did the procedure got delayed?"

"As far as I know, I had filled the form by March 20 and I had submitted it as well, the form was to reach Delhi in 10-15 days, if the procedure was completed in due time, maybe I would have received the award," Harbhajan said in an video posted on his official Youtube channel.

The 39-year-old said that if any sportsperson gets accolades, it only helps in giving the player an incentive to perform better.

"If a sportsperson gets any accolade, it gives the person recognition and incentive to keep on performing. If the procedure continues to get delayed, the sportsperson may get disheartened," Harbhajan said.

"The state governments filed the nominations after the deadline and that is why their names were rejected. Especially in Chand`s case, apart from missing deadline, her medals were also not in order of ranking."

"Ministry has asked Athletics Federation of India (AFI) to give the order of ranking for given nominations and she stands at fifth. So her nomination was rejected," a source in the Sports Authority of India (SAI) had told ANI.