An emotional Harbhajan Singh, who will go under the hammer for the first time at an Indian Premier League (IPL) auction, said he's not disappointed that Mumbai Indians did not retain him. 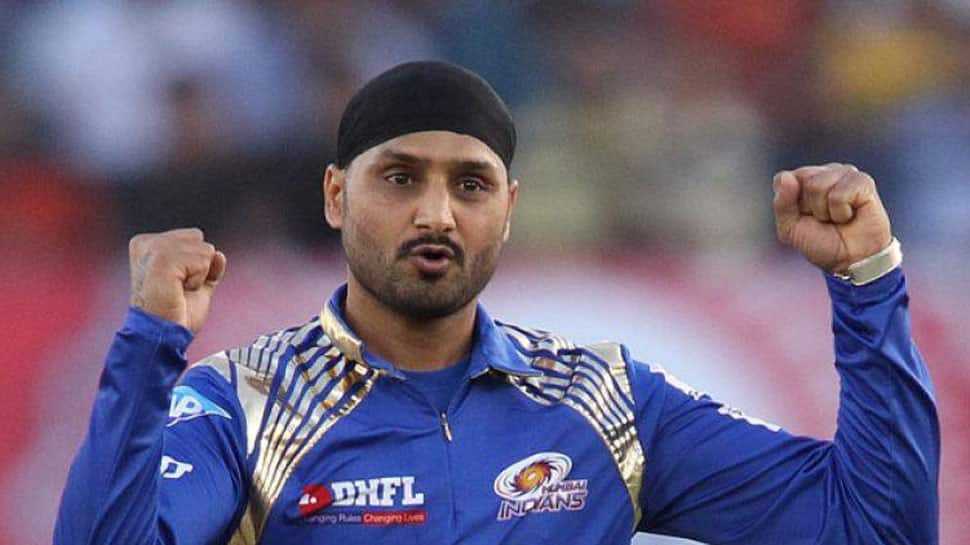 Kolkata: An emotional Harbhajan Singh, who will go under the hammer for the first time at an Indian Premier League (IPL) auction, said he's not disappointed that Mumbai Indians did not retain him.

The former India off-spinner has been synonymous with Mumbai Indians (MI), playing for the defending champions since the inception of the IPL in 2008 but this time Harbhajan may be seen in different colours.

"I don't know what's going to happen. I might be with MI or it could be any other team - Punjab, Kolkata... I enjoyed each and every moment playing for MI," Harbhajan told reporters on Thursday.

"Well, this is a first for me. I was in the auctions when IPL started (2008) and after 10 years, I am back at the auctions. It's a different feeling altogether. I have played all my cricket for Mumbai Indians, 10 years. Now I don't know which team I will be in," he added.

"We won five trophies over there, one of them came under my captaincy too. It was wonderful to be there. Let's see what happens on January 27. I am looking forward to IPL 2018.

"Whatever team I go in, I will look forward to win the cup them."

Terming Mumbai Indians like a family, he said there has been no misunderstanding with the franchise.

"They called me and spoke to me about their ongoing plans. They are like family and have to accept the decision.

"Whatever they are doing, they are doing it for the best of their team. I am not disappointed. I am always like this. Whoever takes me, I will give my 100 per cent."

The Punjab skipper was seen batting at No 3 in the Syed Mushtaq Ali Trophy domestic Twenty20 compeitition.

"Looking at these conditions here, I found we needed someone to see through the new ball and at the same time someone who could play shots without losing too many wickets.

"My role was like a floater who could bat and attack the bowlers. I have been doing okay."

Punjab failed to make the final in the domestic Twenty20 competition for the Syed Mushtaq Ali Trophy.

They defeated Rajasthan by five runs to finish on same 12 points as their opponents but the latter sneaked into the final on better net run-rate.

"It is disappointing not to be playing in the final after winning three games. We have beaten the best of the sides in the tournament, Karnataka and Mumbai were probably the strongest teams in terms of the way they have played over the years. We had come really prepared."

"This is one of those unfortunate things that we were not able to make it despite winning three matches... I am a bit shocked.

"Proud of the way everyone chipped in. With the kind of the group we had, I was confident that we would go a long way... we hope we will win many many trophies," he signed off.

Focus on World Cup, not IPL auction: Rahul Dravid to India U-19 team