October 18 saw two Super Over thrillers in IPL 2020. We take a look at what the rulebook suggests regarding the Super Overs. 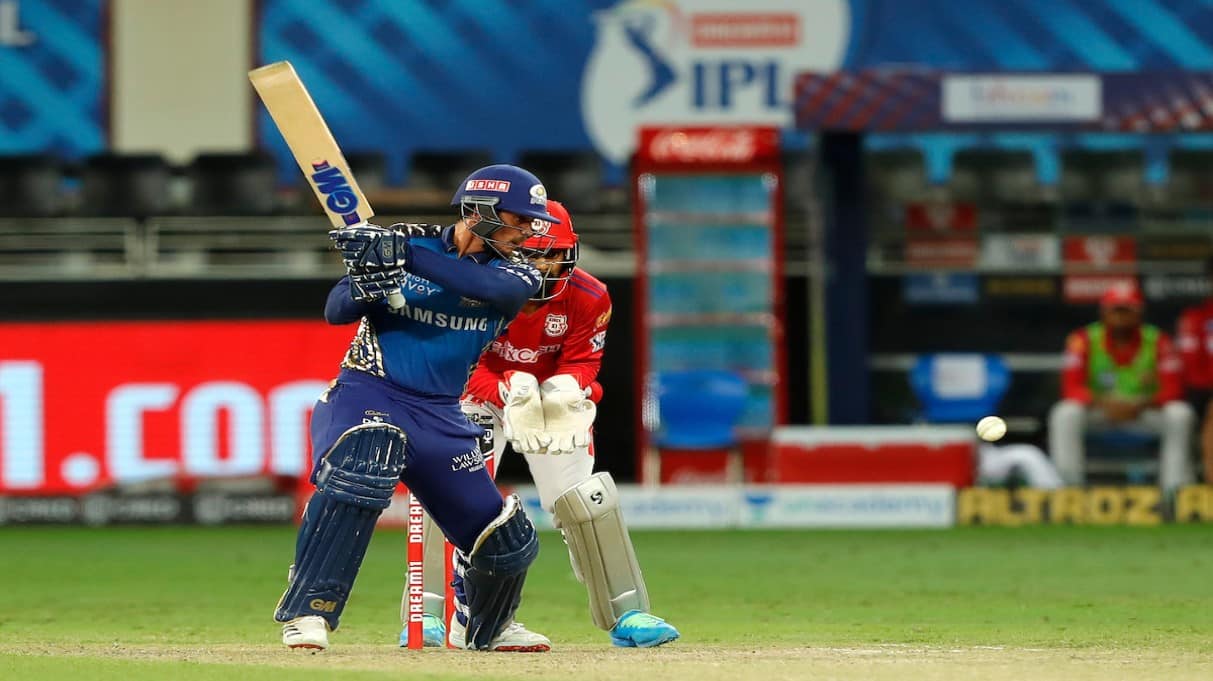 New Delhi: An unlimited number of Super Overs -- a six-ball decider to break deadlock after the scores of competing teams are tied in the Indian Premier League (IPL)-- can be bowled until a winner is identified, as per the 'Procedure of Super Over' laid down in the IPL 2020 Playing Conditions.

"If the Super Over is a tie, subsequent Super Overs shall be played until a winner is determined. Other than in exceptional circumstances (As set out in paragraph 24 below), an unlimited number of Super Overs may be played where necessary to determine a result," says the rule pertaining to the tie-breaker Super Over.

Rule 24 states: "Where the Super Over or subsequent Super Overs are abandoned for any reason prior to the completion then the match shall be declared a tie and points allocated..."

There is also a provision for extraordinary circumstances in which the IPL match referee can limit the number of Super Overs.

This is stated in Rule 25: "In circumstances where there are unavoidable time constraints (for example, a requirement to switch off floodlights at a certain time) which do not allow the completion of multiple Super Over(s), the IPL Match Referee may limit the number of possible Super Overs and shall advise both captains accordingly prior to the start of the first Super Over."

On Sunday, the Kings XI Punjab (KXIP)-Mumbai Indians (MI) game couldn't be decided after the first Super Over. Finally, the winners were identified in the second Super Over, when KXIP kept their nerve and emerged victorious at the Dubai International Cricket Stadium.

So far, a total of 13 IPL games have gone into the Super Over, including the current 13th edition of the lucrative league.

There are several other interesting, but intricate, rules with regard to the Super Over - So much so that when the first Super Over failed to break the tie, even the official commentators were not aware of the exact rules for the second/subsequent Super Overs.

Batsmen and bowlers who are involved in the first Super Over cannot take field for the second Super Over, as mentioned under 'Tied Super Over -- Repeating The Super Over Procedure".

And Rule 23 says: "In all other ways, the procedure for a subsequent Super Over shall be the same as for the initial Super Over."

There are some other interesting Super Over rules, like the one regarding the use of pitch, that are not very well known.

The Super Over shall take place on the pitch allocated for the match, unless otherwise determined by the umpires in consultation with the ground authority and IPL match referee, says the rule. Another provision is that the team batting second in the match shall bat first in the Super Over.

Only nominated players in the match -- including concussion replacements -- can participate in the Super Over.

Each team would be allowed to have one unsuccessful player review -- the Decision Review System -- in each Super Over.

No new ball will be used specifically for the Super Over. "The captain of the fielding team (or his nominee) shall select the ball which the fielding team shall bowl its over in the Super Over from the box of spare balls provided by the umpires (which shall include the balls used in the match, but not new balls)," states the rule.

"The team fielding second may then choose to use the same ball as chosen by the team bowling first or choose another ball from the same box. If the ball needs to be changed, the relevant Playing Conditions as they apply in the match shall also apply in the Super Over."