Gurney conceded just 20 runs in his four-over spell as the Renegades emerged victorious by a margin of 13 runs in the final against Melbourne Stars, having posted a total of 145. 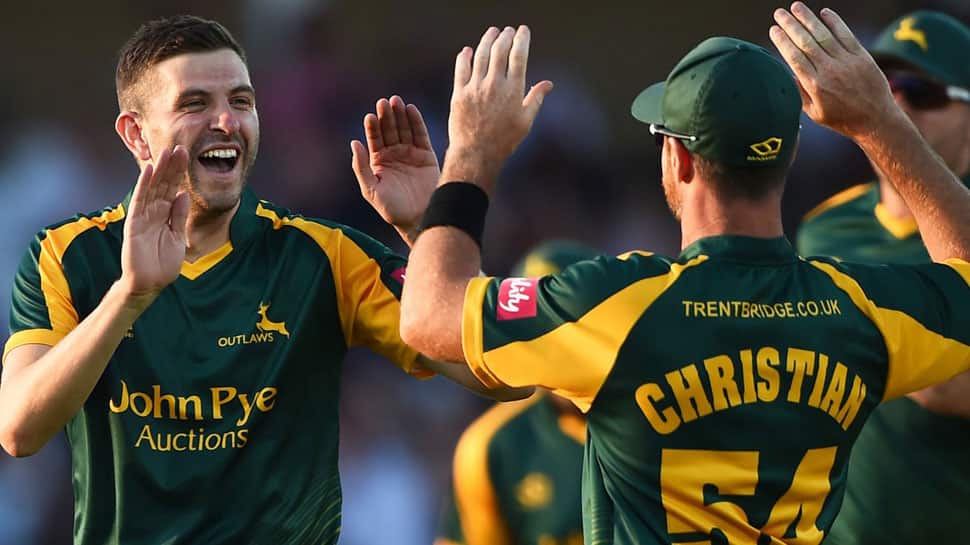 Gurney conceded just 20 runs in his four-over spell as the Renegades emerged victorious by a margin of 13 runs in the final against Melbourne Stars, having posted a total of 145. Christian who played a clinical role as well accounting for the key wickets of Dwayne Bravo and Seb Grotch, backed the 32-year-old Englishman to outsmart a quality player like Steve Waugh as well.

"I'd love to see Mark Waugh face him at the death, I don't think he'd be able to get him. He's got too many tricks, he bowls the perfect yorker. I was really pleased for him to close that game out for us again, he's did a great job for us all season," he added.

This is not the first tournament that Christian and Gurney are playing together, with the duo playing important roles in English county side Nottinghman's triumph back in 2017.