In 2007, under Rahul Dravid’s leadership, India was knocked out of the 50-over World Cup in the group stages and the side was subjected to severe criticism. In the same year, MS Dhoni was named as skipper for the T20 World Cup. 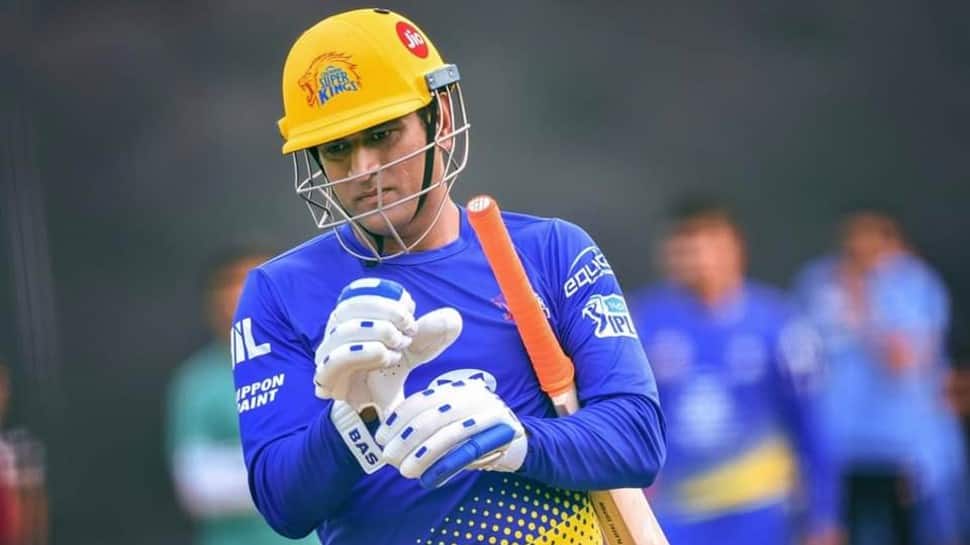 Former Board of Control for Cricket in India (BCCI) president Sharad Pawar revealed how legendary Sachin Tendulkar turned down the Indian captaincy for the second time and suggested MS Dhoni’s name for India captaincy way back in 2007. While addressing a public meeting on Sunday, Pawar revealed how Rahul Dravid wanted to leave captaincy in 2007 and a new candidate had to be found out for leading the national team.

Pawar served as the BCCI president for a period of three years from 2005 to 2008. “I remember India had gone to England in 2007. At that time, Rahul Dravid was the captain. I was there in England then and Dravid came to meet me. He told me how he no longer wanted to lead India.

“He told me how the captaincy was affecting his batting. He told me that he should be relieved from the captaincy. I then asked Sachin Tendulkar to lead the side, but he refused the role," said Pawar during a public meeting.

“I told Sachin that if both of you and Dravid do not want to lead the side, how will we go about things? Then Sachin told me that we have one more player in the country who could lead the side and his name is none other than MS Dhoni. After that, we gave the leadership to Dhoni,” he added.

In 2007, under Dravid’s leadership, India was knocked out of the 50-over World Cup in the group stages and the side was subjected to severe criticism. In the same year, Dhoni was named as skipper for the T20 World Cup and later on, he went on to lead the country in both ODIs and Tests.

It was under Dhoni’s leadership that India lifted the ICC Cricket World Cup in 2011 after having led India to triumph in the ICC World T20 in its maiden edition of the tournament held in 2007 in South Africa.

With India winning the ICC Champions Trophy in 2013 in England, Dhoni became the first and is still the only captain to date to have won all three ICC Trophies. Dhoni has 195 international stumpings, the most by any wicket-keeper and played 350 ODIs with his highest score being 183 against Sri Lanka.

Also referred to as ‘Captain Cool’, Dhoni is known for his calmness and exquisite captaincy on the field. In December 2014, he announced his retirement from Tests and gave a chance to the likes of Wriddhiman Saha.

Dhoni called time on his Test career after playing 90 Tests, managing to score 4,876 runs at an average of 38.09. Last year, Dhoni announced his retirement from both ODIs and T20s, marking an end to his 16-year long international career.