I always try to back myself in any situation: Jasprit Bumrah

Bumrah's 3/20 in four overs against Royal Challengers Bangalore was crucial to Mumbai Indians' six-run triumph in an IPL clash on Thursday. 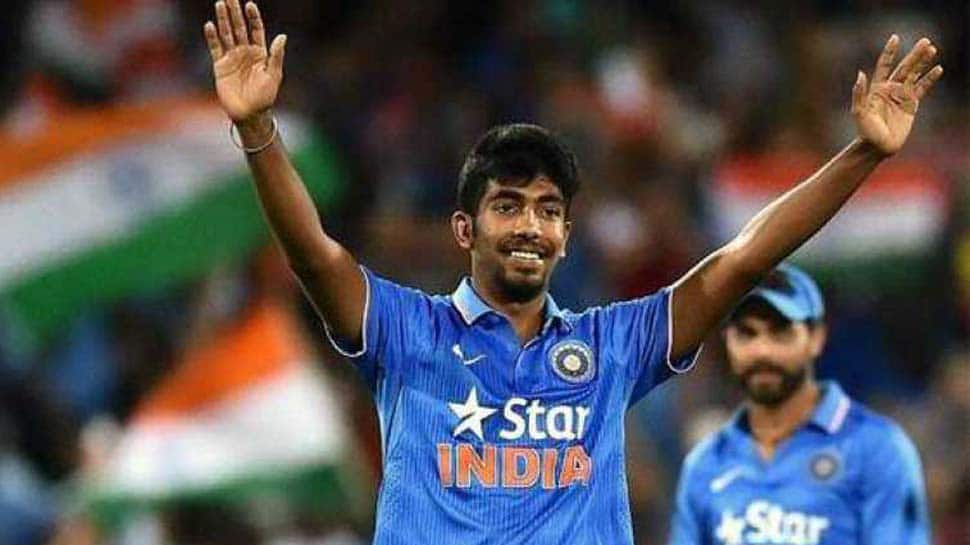 Called a legend by his Mumbai Indians teammate Krunal Pandya, India pace spearhead Jasprit Bumrah says he backs himself to deliver no matter what the situation is and always focusses on his strengths.

Bumrah's 3/20 in four overs against Royal Challengers Bangalore was crucial to Mumbai Indians' six-run triumph in an IPL clash on Thursday.

"You go ball by ball and you try to control the controllables. You try to back yourself in the situation," the man of the match winner said in the presentation ceremony.

"You don't go too far behind, I was just focussing on my plan and trying to back my strengths. I always try to back myself in any situation and execute the plan to perfection. I have always taken care of my body," added the pacer, who had hurt his shoulder in the previous match but got fit just in time for this game.

All-rounder Krunal Pandya was gushing in his praise for the bowler, who is ranked No.1 in the ICC world rankings.

"It was a great game. We were in-out throughout the second innings. The way Bumrah bowled, he is a legend. The way he's giving consistent performances whether he is playing for India or Mumbai Indians; he is outstanding," he said.

Pandya also lauded his brother, Hardik Pandya for the 14-ball unbeaten 32 on Thursday.

"Whatever I have seen of Hardik this year, he's striking the ball very well," he said.

"I'm pretty sure he'll be delivering for MI consistently. It's important to get a win in the second game only, sets the momentum for the team," he said.