I backed myself to bowl yorkers: Kagiso Rabada

Entrusted with the job to defend just 10 runs in the Super Over against Kolkata, Rabada was pretty confident that bowling yorkers was the best option to guide Delhi to victory. 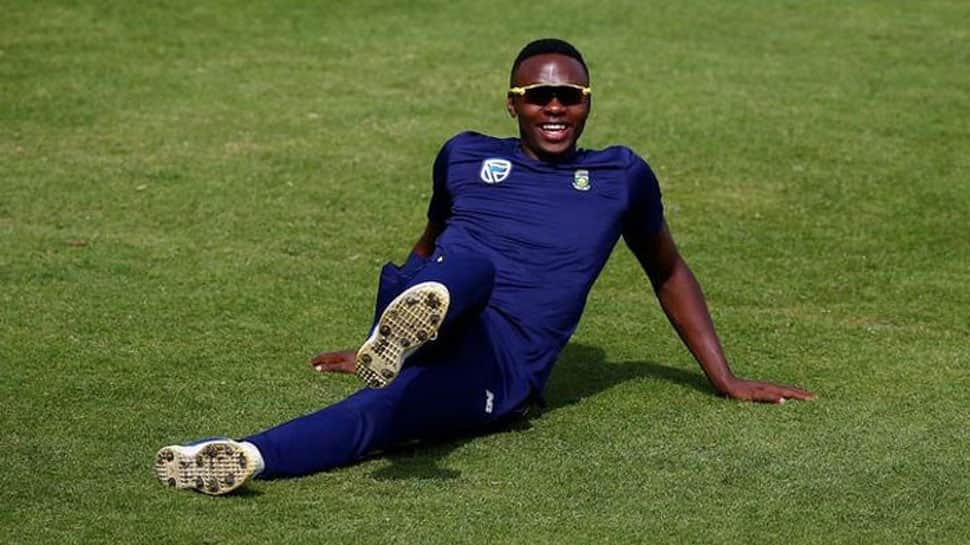 Slow balls and bouncers were "gamble balls" while a length ball would have been dispatched easily by big-hitting Andre Russell, so it was best to fall back on 'yorkers', explained Kagiso Rabada after leading Delhi Capitals to Super Over win over KKR on Saturday.

With just 18 runs required from 18 balls and later six from the final over, Rabada thought the game was done and dusted and he was sitting in his shorts, chatting with teammate Shikhar Dhawan.

However, the Capitals could not score those six runs with a batsman like Hanuma Vihari playing aerial shots and getting caught when just two were needed off two

Entrusted with the job to defend just 10 runs in the Super Over, Rabada was pretty confident that bowling yorkers was the best option.

And it worked as he hit the base of the middle stump to dismiss dangerous Russell.

"At the start of my run up I was thinking, 'do I go length', because Andre Russell is going to hit anything that's full. So I still second guessed myself, which is not a very good thing. You don't want to run in having two things in your mind. But again, I backed the yorker," he said.

Rabada cited the example of bowling greats who relied on yorkers to subdue batsmen.

"If you see, some of the bowlers like (Curtly) Ambrose, (Wasim) Akram, Waqar Younis (they) used the yorker as a wicket-taking delivery and surprised batsmen with it. The batsmen knew it was coming, but couldn't do much about it. Those players as also the likes of Lasith Malinga and Jasprit Bumrah are natural with the yorkers. But you can also develop it with practice," Rabada explained.

Kolkata Knight Riders skipper Dinesh Karthik was full of praise for Russell for playing the all-rounder role despite being hit on his shoulder by a beamer from Harshal Patel.

"He is an absolute team man. His shoulder is still bruised. He is special," said Karthik.

Karthik was not disheartened after a close defeat.

Talking about the Feroze Shah Kotla wicket, Karthik said, "it was holding up little bit. It was sticky but it did not seem not when Russell was batting (laughs)."