I have to prove myself every time I get a chance: Sandeep Lamichhane

His three wickets, including that of Chris Gayle, played an influential role in Delhi Capitals' five-wicket victory over Kings XI Punjab, which broke their jinx at home on Saturday night. 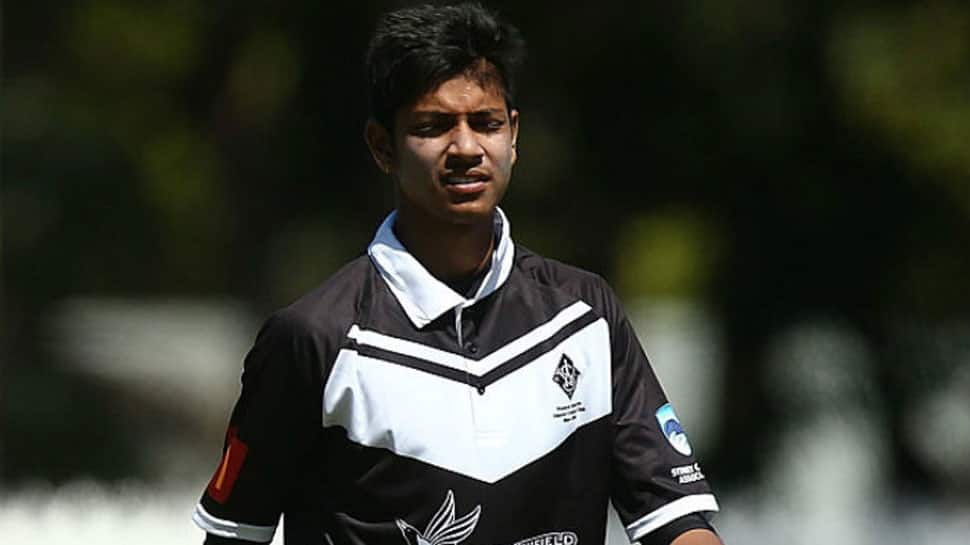 Opportunities in the IPL have been few for Sandeep Lamichhane and Nepal's teenage spinner says he has to "prove" himself every time he gets a chance.

His three wickets, including that of Chris Gayle, played an influential role in Delhi Capitals' five-wicket victory over Kings XI Punjab, which broke their jinx at home on Saturday night.

"I have always wanted to do my job. I have to prove myself every time I get my chance," the 18-year-old leg-spinner said at the post-match press conference.

This was Delhi's second win in five outings, with one coming in the Super Over, and sixth overall.

Considering the talent and the results, he may not have played as many matches as he would have loved to, but Lamichhane has no complaints.

"Sometimes it feels disappointing (being not picked in the playing XI), but at the end of the day, you need good reserves and I think they have got much more knowledge on cricket."

"They have plans in their minds and that's why they chose different playing XIs. You just need to keep improving," said the Nepal national team spinner who has played T20 leagues across the world.

The pitch at the Feroz Shah Kotla has been a major bone of contention in this edition of the league, but the spinner believed his team would be happy to play their remaining two home games on similar tracks.

"Pitch was good today, it was turning a bit at the start but after that, it was coming nicely onto the bat. The poor bowling today was due to dew factor and it was really wet and hard to grip."

"Pretty happy with the pitch, it will be a good game if we get these kinds of wickets, but there was dew and that was the main factor tonight. Gripping was difficult, but there was turn on the pitch," said Lamichhane.

Pleased at taking the big wicket of Gayle, who smashed five towering sixes during his brisk half-century, Lamichhane admitted that may have turned the game around.

"I think yes, probably, it was a much-needed wicket for us. Chris Gayle was looking in good form and he hit 70 runs in 35 or 36 odd balls, he was in brilliant touch."

"Anywhere you bowled he was just smashing all over the ground. And getting those two wickets in the 13th over, it was really good for us."

Lamichhane, who believes in keeping things simple, thanked the cricket authorities in Nepal for paving the way for his entry into the big league.

"I would be very thankful to Nepal cricket because I have done really well for them, and that's why I got into the Delhi Capitals. I don't have to look back at my journey."

"Last season I played three games. This time if I am getting seven to eight games, I would like to make sure next time I play all the 14 games," he signed off.

IPL 2019, Hyderabad vs Kolkata Highlights: As it happened