Pakistan entered their maiden Champions Trophy final after defeating hosts and one of the pre-tournament favourites England in the semis. 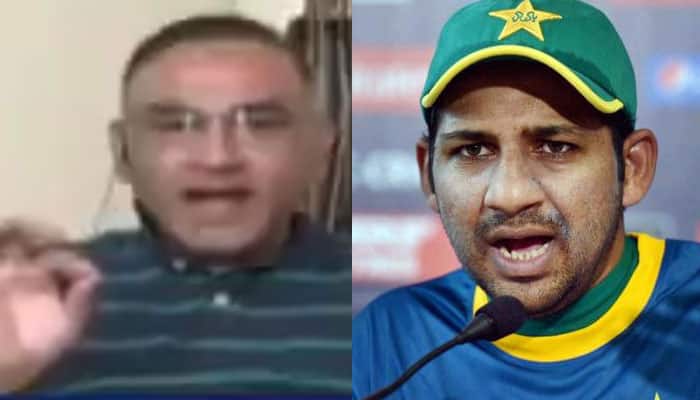 New Delhi: Hours after creating a storm by attributing Pakistan’s success in the Champions Trophy to a match-fixing conspiracy, Amer Sohail retracted his claim and said that his comments were misunderstood.

Speaking on a Pakistan TV news channel, the former Pakistan batsman said that ‘external factors’ were behind Sarfraz Ahmed & Co progress to the final. In a panel that also included former captain and coach Javed Miandad, Sohail said, “Sarfraz needs to be told that you have not done anything great. Someone has helped you win the game. There is no reason for you (Sarfraz) to be so happy."

"We all know what happens behind the scenes. Don’t wish to get into the details on who won them the games. If asked, I will say that the prayers of the fans and God have won them the games. They have been brought to the final due to external factors and not on the basis of their performances,” he spewed vitriol.

Following the sensational claims, Sohail received a backlash and had to 'clarify' his position on the same.

Later, the 50-year-old clarified his position, saying: "My comments were made after I heard reports of Sarfaraz's refusal to dedicate his performance against Sri Lanka to Miandad and him saying that Miandad criticises the team too much."

Pakistan entered their maiden Champions Trophy final after defeating hosts and one of the pre-tournament favourites England in the semis.