Mandhana jumped three spots to attain a top position finish, having scored her fourth ODI century as well as an unbeaten 90 during the recently concluded three-match series against New Zealand. 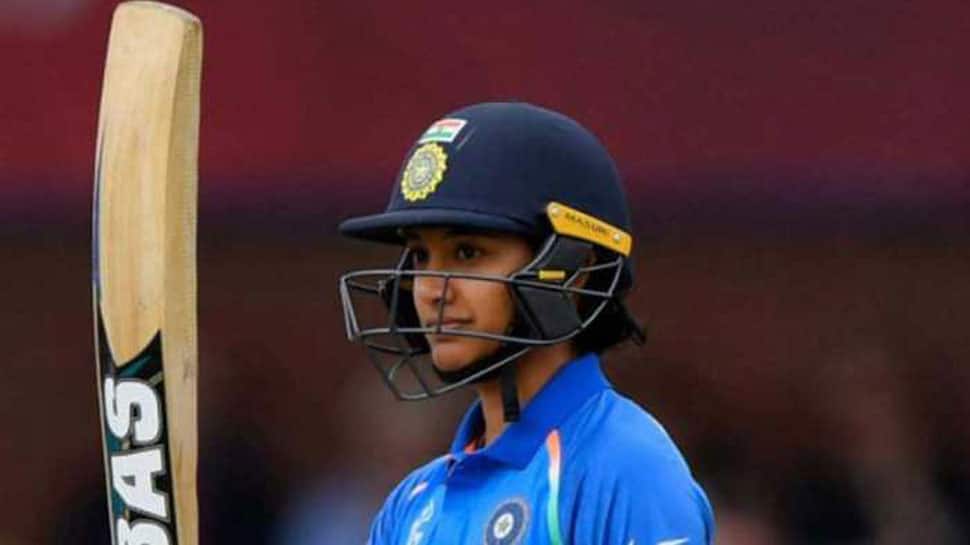 Indian opener Smriti Mandhana was named as the number one batswoman in the latest International Cricket Council (ICC) ODI Rankings, which were released on Saturday.

Mandhana jumped three spots to attain a top position finish, having scored her fourth ODI century as well as an unbeaten 90 during the recently concluded three-match series against New Zealand.

The 22-year-old batswoman was further named as the 'Player of the Series' following her excellent performances, which helped India register a 2-1 win against the Kiwis.

Not only this, Mandhana has been in excellent form in the ODI format since the beginning of 2018 having accumulated two centuries and eight half-centuries in 15 games. She further enjoys a 70-point lead over Australian cricketer Ellyse Perry as well as a 76 point lead over third-placed Meg Lanning.

New Zealand skipper Amy Satterthwaite is the fourth batswoman on the list having accumulated 669 points, following a jump of 10 spots on the back of consistent performances in the ODI series against India.

Indian skipper Mithali Raj rounds off the top five list with 669 points to her credit as well.