India, led by Yash Dhull, play their first match at the same venue in Guyana on Saturday (January 15) against South Africa. 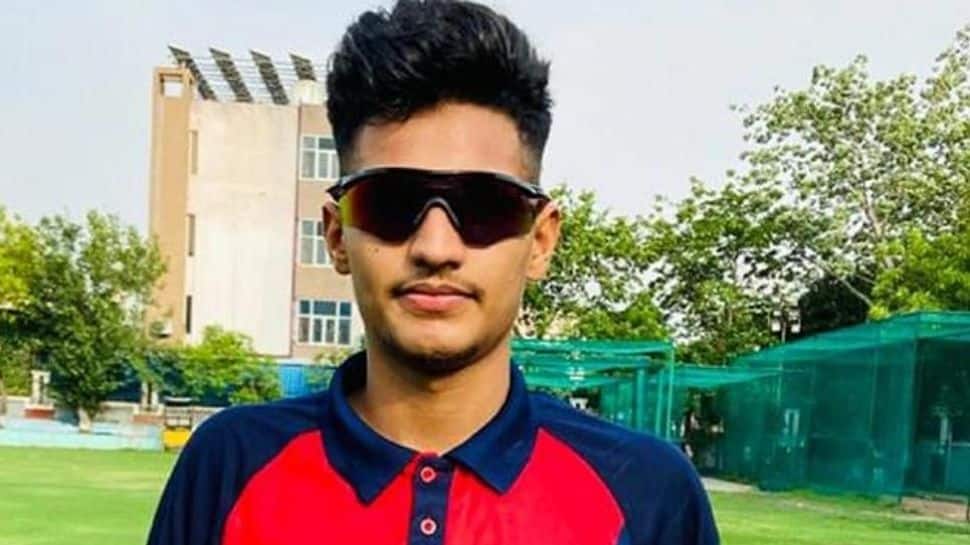 The ICC Under-19 World Cup 2022 will get underway in the Caribbean nations with West Indies taking on Australia in the first match in Guyana on January 14.

India, led by Yash Dhull, play their first match at the same venue in Guyana on Saturday (January 15) against South Africa.

Dhull will be eager to get the cup back home. Except Unmukt Chand, all other World Cup-winning captains went on to play for India, including Mohammad Kaif, Virat Kohli and Prithvi Shaw.

When the Indian head coach for the Under-19 team Hrishikesh Kanitkar was asked on the eve of the first match that why Dhull was chosen to lead the side, he said it was because of how good the young man is with taking tough calls.

"Primary quality in captain is have respect from players and without that he could be a good player but won't be able to do that job. He has got the respect of the team.

"Other strength is that he is fluid in the situation and can take tough calls. I think Yash backs himself and most of the time what he thinks at that point, he is able to do it. He is an instinctive captain," said Kanitkar.

Dhull too is very confident of a good show by Indians in the mega event and said that the team will take it game by game.

He said, "Our plan is simple. We have to take it game to game. Pressure will be there but important thing is to enjoy and then we can play freely."

Apart from the U-19 Asia Cup, which India won, and few warm-ups, this team has not had any game time leading into the tournament due to the pandemic situation but Kanitkar feels they are not thinking of what is not in their hands but what they can control.

He said, "It (playing under bio-bubble) is a challenge, what we need to realise is that this is the norm now. It is better to get used to it. This is reality now and you find things to by staying in the bubble.

"It (not getting enough games) can be difficult but it is also how you want to look at it. You need to focus on what is in your hand and what is possible in that much time."