Afghanistan hold the edge over West Indies in recent clashes as they have defeated the Men in Maroon thrice in four completed matches, which includes a 7-wicket triumph in the World Cup Qualifier final last year. 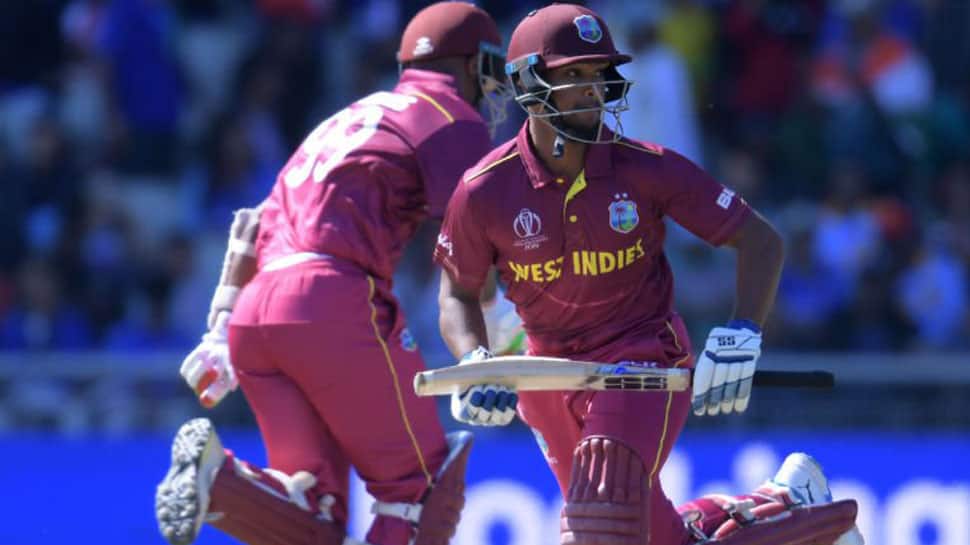 Afghanistan and West Indies are set to face off in their final match of the ICC Cricket World Cup 2019 campaign on Thursday at Headingley, Leeds. The former are yet to register their maiden win in the tournament despite delivering impressive performances in the competition. Afghanistan came close to stopping this barren run in their previous clash against Pakistan where they were in a dominant position at one stage but failed to hold on to the advantage.

One of the prime factors in this regard has been the performance of the fast bowlers and batting unit who have failed to perform on a consistent basis. However, the spinners have made their presence felt which is one of the positives from the campaign so far.

West Indies, on the other hand, started the tournament with a 7-wicket triumph against Pakistan. However, they failed to sustain that success in the remaining fixtures with a distinct lack of all-round performances.

Pacer Sheldon Cottrell has been the find of the campaign delivering excellent performances with the ball. However, the Chris Gayle-led famed batting unit has consistently failed to post significant totals courtesy lack of partnerships.

Afghanistan hold the edge over West Indies in recent clashes as they have defeated the Men in Maroon thrice in four completed matches, which includes a 7-wicket triumph in the World Cup Qualifier final last year.