With five matches left to play at the ICC Men’s Cricket World Cup, South Africa aim to be more flexible in their approach as they search for their first win. 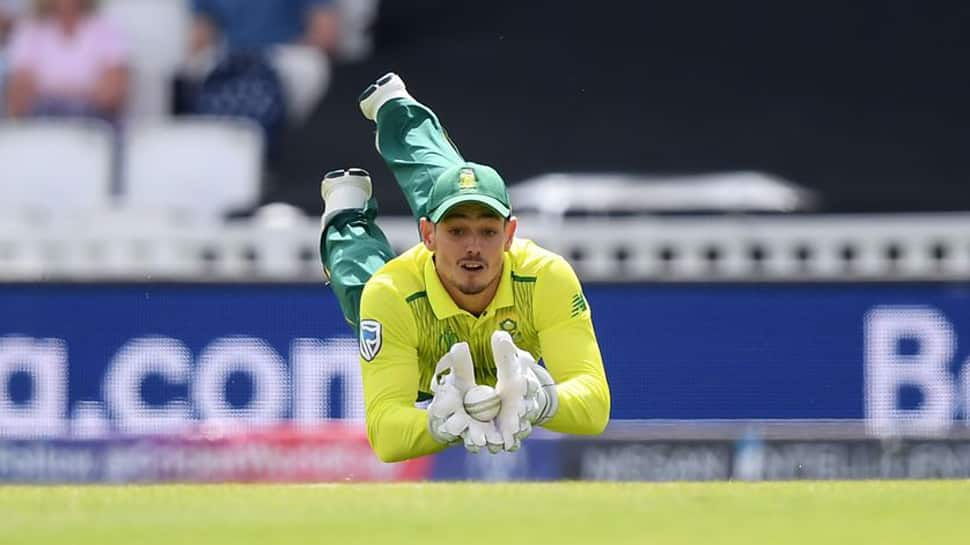 With five matches left to play at the ICC Men’s Cricket World Cup, South Africa aim to be more flexible in their approach as they search for their first win.

As per ICC media release, given the format of the tournament, in which each team plays the other nine once, batting coach Dale Benkenstein believes the ability to strategise more spontaneously could be the key to success.

And with a clash with Afghanistan in Cardiff up next, the Proteas coach know it is now or never for his side.

“The difference in tournaments to international cricket is that in regular series you play the same opposition four or five times so you have an opportunity to start slow, to sum them up and then you can take them down,” he said.

South Africa have never played an ODI against Afghanistan before, and must claim victory in the Welsh capital on Saturday to keep their hopes of qualifying for the semi-finals alive.

And Benkenstein wants to see the batting line-up score more runs and spend more time at the crease in that match especially as no South African batsmen has scored a century in the tournament so far and they have not had any century stands.

He added: “The message is that the batters have got to step up and we haven’t.

“I feel like we are batting well but we just haven’t done it long enough. Everyone has got in. We’ve had opportunities to have a hundred partnerships and win matches but we haven’t done it.

“We try and play quite an aggressive form of cricket. Scores are much higher than they used to be. Teams are scoring big totals so when you are in and you are dominating, you’ve got to try and make the most of it.

“Sometimes we don't get that balance right. We try and accelerate maybe a bit too fast rather than getting our heads down and ticking it over and the batters getting us more to the end of the game.”

Benkenstein also assured supporters that South Africa have left no stone unturned as they bid to turn their form around, both in the nets and with their mental conditioning.

“We are practicing as hard as we can and trying to give the batters as much confidence as we can. “We’re making them remember when they played well and that you can’t just become bad players in a week.

And, like so many in the South African camp, Benkenstein believes a change in fortunes is not far away.

“I really feel we are one game away from getting all those things right. If we get that right, the confidence levels will be up there and then we may peak at the right time,” he added.

“At previous World Cups, we have done very well and then when it came to the end of the tournaments, we’ve been feeling the pressure there whereas now, we’ve been feeling it from the start, from everybody. Maybe the story has just got a bit of a different script.”