A loss for England would mean that Bangladesh will have to beat Pakistan to stop them from leapfrogging the hosts, but if New Zealand lose, they still have the benefit of a strong net run-rate. 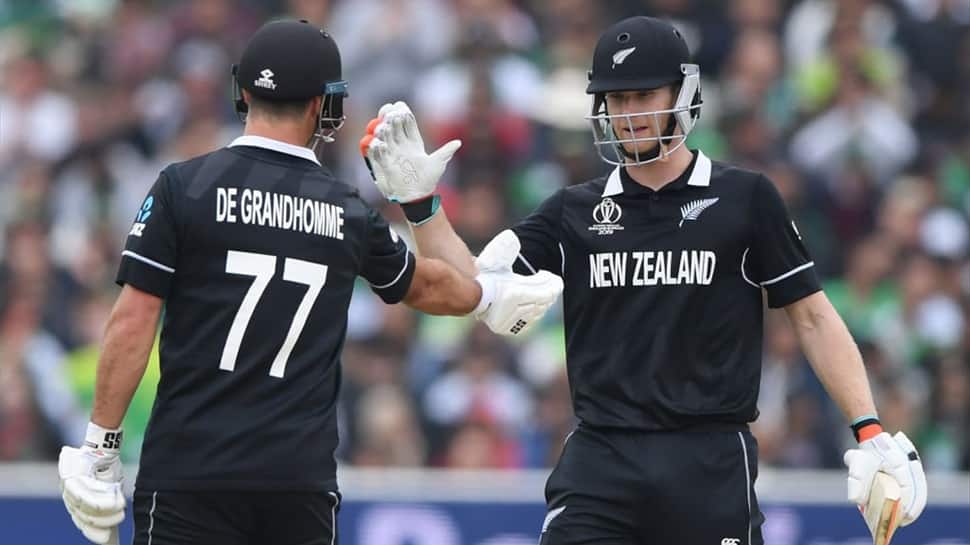 DURHAM: Until last week, New Zealand were unbeaten. Until last week, questions were being asked of England. But in the past few days, the equation has drastically changed. New Zealand have tasted back-to-back defeats that has prolonged their wait for a semi-final berth, whereas England, with a handsome 31-run win over India, have revived themselves and also eye a place in the final four.

Hence, the equation for Wednesday’s game is straightforward. Whichever team wins, goes through to the semis. The side that loses though, face contrasting situations. A loss for England would mean that Bangladesh will have to beat Pakistan to stop them from leapfrogging the hosts, but if New Zealand lose, they still have the benefit of a strong net run-rate.

Against India, England rediscovered the fire that made them the team to watch out for in the last five years. With Jason Roy and Jonny Bairstow reuniting as openers, the top order is once again back to its attacking best. The inclusion of Liam Plunkett ahead of Moeen Ali was a masterstroke. England’s previous World Cup match against New Zealand was a disaster, which for Eoin Morgan was like hitting “rock-bottom”. With this being a virtual quarter-final, other scenarios notwithstanding, England would eye banishing the demons of Wellington four years ago.

Having won the first five matches and a no-result in one, New Zealand lost to Pakistan and Australia but the mood in the camp is nothing like it. During their practice, New Zealand were cheerful and confident, with their main batsmen undergoing a long session in the nets. It is no secret that New Zealand’s batting currently is heavily dependent on Kane Williamson and Ross Taylor, and except Martin Guptill's half-century in the first half and James Neesham's 97 against Pakistan, it’s been a bit of a struggle for the rest of the batsmen.

This was billed as an exciting, high-octane game, but in the last few days, its significance has increased dramatically. It’s a meeting between two strong teams of the World Cup, even though their recent records prove otherwise. Last year, when England toured New Zealand, they dealt the home side a narrow 2-3 defeat in the ODIs. New Zealand here have a chance to cause severe damage to England, on their home turf, in the biggest tournament of them all.

Weather: Mostly sunny, though there could be an overcast blanket for a while

Considering how Tuesday’s wicket is flat, England are likely to stick to Plunkett. Jason Roy, who took a blow to his arm while batting in the previous game and Jofra Archer, whose right arm seemed to be in a bit of discomfort earlier, are available to play, as per England captain Morgan.

Matt Henry might replace Ish Sodhi, since an extra seamer to trouble England’s strong batting line-up should is not a bad call. Henry Nicholls is set to get another chance at the top with Guptill since Colin Munro was batting in the nets against the club bowlers away from the team. Neesham received a blow while training and was taken off. Uncertainty hovers over his availability too.

“Every time you play you want to win and go out there and put your best foot forward I guess and momentum is a big part of cricket. It is not the be-all-and-end-all. But we are definitely going out there to win tomorrow and hopefully we can, whatever we do first, we can do well.” – Ross Taylor highlights the importance of momentum