England lacked their usual intensity with the bat as they failed to chase what appeared a relatively modest target of 233 to beat Sri Lanka in the ICC Men’s Cricket World Cup tie at Headingley. 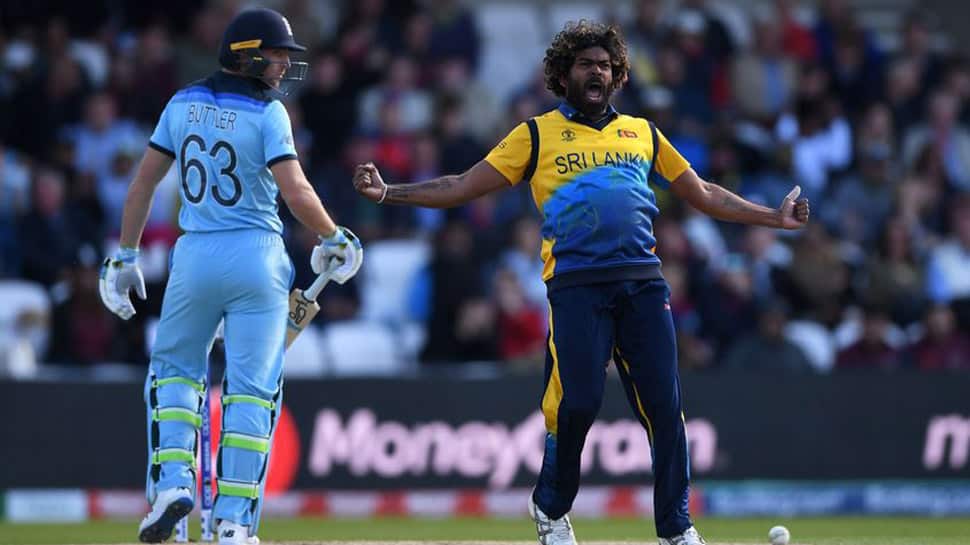 England lacked their usual intensity with the bat as they failed to chase what appeared a relatively modest target of 233 to beat Sri Lanka in the ICC Men’s Cricket World Cup tie at Headingley.

That was the verdict of Jos Buttler, whose fast-scoring based around an innovative 360-degree game has been a key factor behind the emergence of the side as a white-ball force over the past four years.

Defeat by 20 runs represents a second loss of the tournament for the hosts, who struggled against the full, straight line of Lasith Malinga and then the off-spin of Dhananjaya de Silva as they sought to rebuild.

Captain Eoin Morgan rued the inability of batsmen to adapt to conditions, with the pitch a touch slower than expected, and deputy Buttler was equally honest in his assessment of a lethargic chase.

“We played poorly with the bat,” Buttler admitted. “I think we lacked energy. That doesn’t mean trying to hit fours and sixes, it means showing intensity and trying to put pressure on the bowlers.

“Early wickets can set teams back, as it did for Sri Lanka when we took early wickets, but in terms of the mindset we were not at our best.

“I thought we were a bit passive. We haven’t been like that for a long time so that is the most frustrating part of the game. We bowled well and restricted them to a very chaseable score.”

Although England were missing Jason Roy because of a hamstring tear, Buttler refused to make an excuse out of the absence of the fast-scoring opener.

“We didn’t as a group have the right attitude and intensity,” he said. “Obviously, Jason is a guy who has that naturally, but from one to eleven we can do it as a side.

“We have played a certain way for a long period of time now. That way has brought us success but we went away from it this time.”

Malinga is a veteran of Sri Lanka’s victories against England in the 2011 quarter-final in Colombo and the win four years later at Wellington. On that second occasion, Sri Lanka chased with a positive sense of purpose that England lacked at Headingley.

“He is an incredibly skilful bowler,” Buttler said. “The stumps are always in play with his release point and it is generally going to be pretty close if he hits your pads. We didn’t counter him as well as we could.”

For all his disappointment, Buttler remains adamant that England will be a different side come their next game, against Australia at Lord’s on Tuesday. “That will bring lots of intensity,” he said.

“Those games are big ones, and at a fantastic ground at Lord’s. This loss will hurt for a few days but we will get ready and excited for the next game.”