A number of international superstars have been ruled out of either one or several World Cup matches due to injuries. There are also a few who have had to miss the tournament completely. 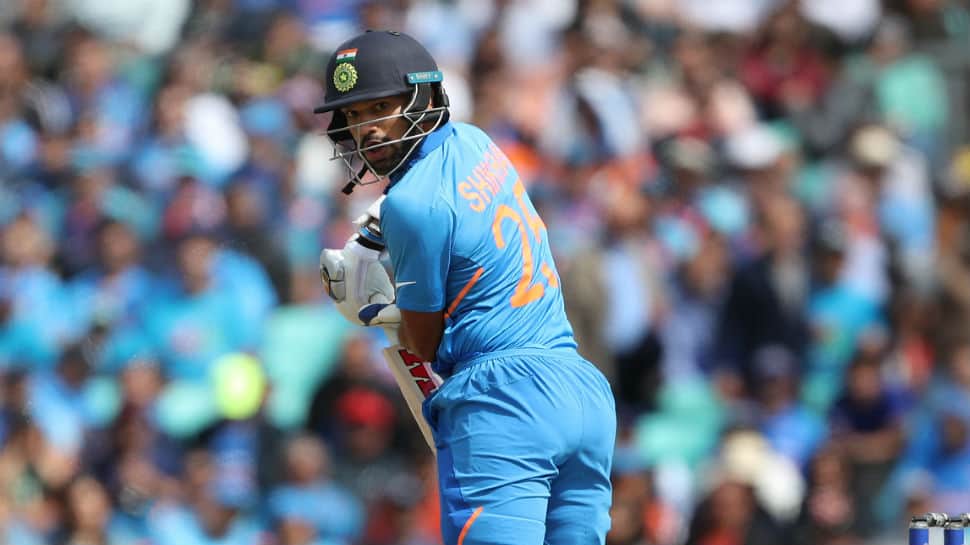 There is perhaps no worse feeling for a cricketer than to be considered worthy of featuring in a World Cup but being ruled out due to injury. And many international cricketers currently know just how it feels to either watch proceedings from the sidelines or from back home.

The ICC Cricket World Cup 2019 has brought together ten of the best teams in the sport, along with their respective superstars. These heroes of international cricket command a huge fan following with supporters often cheering for the stars irrespective of which international teams they play for. Little wonder then that injuries can cause not just heartbreak to players but also to fans of the game.

There have been a number of injuries in the days leading up to the World Cup as well as during the course of the marquee cricket event. Here are just some of the valiant stars currently missing from action.

Shikhar Dhawan: The explosive opener helped himself to a commanding century against the Aussies. This despite a blow to his thumb during the course of his innings. While India managed to win the match comfortably, Dhawan did not take to the field and was seen with an ice pack on his injured thumb. Medical scans have not confirmed if there is a fracture but he will miss India's next two matches at the very least - against New Zealand and Pakistan.

Dale Steyn: South Africa's current sorry state has also been attributed to Steyn being rendered out of service. A shoulder injury ruled the menacing pacer out of the event just a day before the team's match against India. Steyn had come into the tournament with the injury but fans were praying he would recover. He didn't. Beuran Hendricks has replaced him in the side.

Anrich Nortje: Another South African pacer who missed the bus to England, Nortje suffered a thumb fracture during a practice session with just weeks left for the World Cup. He was replaced in the side by Chris Morris.

Nuwan Pradeep: Sri Lanka backed Pradeep to fire but the pacer will be out of action in the match against Bangladesh due to a cut and dislocation of a finger on his bowling arm. Reports quoting team management say that he would need one week to recover.

Mohammad Shahzad: The burly wicket-keeper-batsman has been a spirited character for the Afghans - both on the field and off it. He has reportedly been suffering from a knee injury and the Afghan cricket board recently replaced him in the side. This has led to a massive controversy as Shahzad claims he is fit and that he was never informed before the decision was taken to replace him. He has alleged that certain officials in the Afghan cricket board have conspired against him.

Sam Billings: World Cup dreams came crashing down for the English batsman when he dislocated his shoulder in a match for Kent. Although England's batting has been quite explosive in the tournament even without his services, Billings was expected to further light up the World Cup. He is now reportedly out of any cricketing action for at least a few months.

Jhye Richardson: The Aussie pacer's name figured in the original 15-man squad but a dislocated shoulder ended his prospects for the World Cup. He was replaced in the team by Kane Richardson.