Afghanistan must focus on building partnerships and finally producing a complete batting performance at this World Cup, according to Noor Ali Zadran. 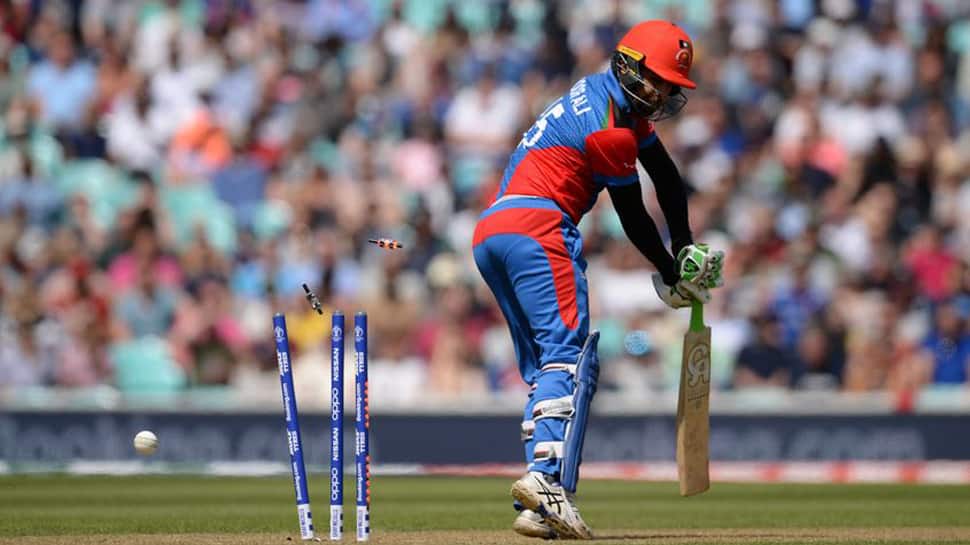 Afghanistan must focus on building partnerships and finally producing a complete batting performance at this World Cup, according to Noor Ali Zadran.

Noor played his first game of the tournament against New Zealand at Taunton – a quirk of fate seeing him replace his own nephew Mujeeb Ur Rahman in the XI – and batted well to make 31 at the top of the order.

He and fellow opener Hazratullah Zazai put on 66 for the first wicket but Hazratullah’s dismissal at the hands of Jimmy Neesham sparked a collapse to 70 for four and Afghanistan were eventually skittled for 172, before the Black Caps cruised to a seven-wicket victory with 17.5 overs to spare.

When batting first at this ICC Men’s Cricket World Cup, Afghanistan have been bowled out in 38.2 and 41.1 overs, while they failed to chase down 187 in the other game.

And Noor is under no illusions about the improvements that are needed with bat in hand as they continue their quest for a first victory.

“If you play against top teams like New Zealand, they will be coming at you hard,” he said. “Luckily, we had a good start here but unfortunately, we lost quick wickets in the middle after that.

“We need more small partnerships to contribute and get us towards a total of 250, 270 or something like that.

“The batsmen are not getting their rhythm or in a good partnership. That’s why we couldn’t manage to play 50 overs. We need to bat better.

“Sometimes we’re batting well in the opening, sometimes in the middle overs but it needs to be perfect for the next matches.”

Afghanistan were forced to leave the field twice during their innings due to rain, with each disruption lasting just under half an hour.

Yet Noor refused to use those delays as an excuse for a batting display that gave their bowlers very little to defend.

“The rain didn’t make any difference to us,” he insisted. “Every team when they play in England, the first thing they prepare for is the weather. There will be rain and the match will be off and on.

“If there is rain and you are off and on, your mind will still be on cricket in the dressing room, wherever we are going on match day.”