IND vs ENG: More India is allowed to get away, more toothless ICC will look, feels Michael Vaughan

England on Thursday suffered an embarrassing 10-wicket defeat in the third Test against India on a spin-friendly Motera track to go down 1-2 in the four-match series. The match ended inside two days with the pitch drawing flak from former players like Vaughan, though batting legend Sunil Gavaskar credited the Indian spinners rather than blaming the surface. 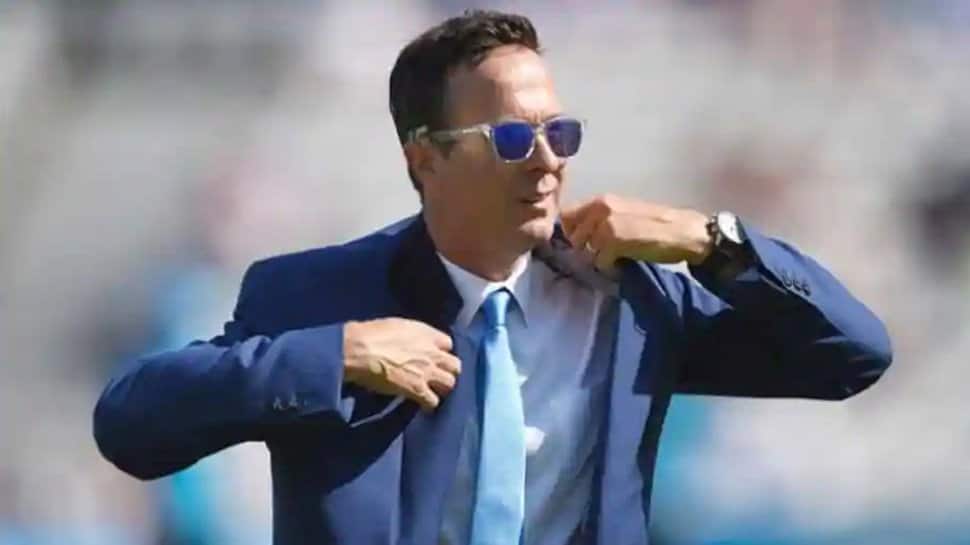 London: Former England captain Michael Vaughan has slammed the BCCI for producing pitches that are not deemed good enough for Test cricket and said the more India is allowed to "get away with whatever they wish", the more "toothless" the ICC will look.

England on Thursday suffered an embarrassing 10-wicket defeat in the third Test against India on a spin-friendly Motera track to go down 1-2 in the four-match series. The match ended inside two days with the pitch drawing flak from former players like Vaughan, though batting legend Sunil Gavaskar credited the Indian spinners rather than blaming the surface.

India vs England 3rd Test | This is not a 5-day pitch, blasts Michael Vaughan

"The longer powerful countries like India are allowed to get away with it the more toothless the ICC will look," Vaughan wrote in the Daily Telegraph. "The governing body are allowing India to produce whatever they wish and it is Test cricket that is getting hurt," he said.

"It is a real concern for the game that we have seen India respond to going 1-0 down by producing pitches which turn prodigiously from ball one and which they know full well will only last two or three days."

Vaughan, who has led England from 2003 to 2008, felt broadcasters asking for refunds if a match finishes too soon may help change things. "Perhaps it will take broadcasters to ask for refunds for things to change. They accept Test finishing early because the players are not good enough but not when home boards produce such poor pitches. They are left with three blank days but are still having to pay for production. They will not be happy and might think twice about good money for Test rights," Vaughan said.

He called India's win "a shallow victory" but admitted that the home team is much better equipped to deal with the conditions. "India won the third Test but it was shallow victory. In fact, there was no winners from that game at all," Vaughan started his column with these words.

He added, "Yet, India showed their skill. We are not being fair if we do not accept that their skill levels in those conditions are far better than England's. But the good of the game needs to be looked at and as ex-players it is our duty to call it out."

Vaughan said the pitches in the last two Tests have let the players down. "We have to be fair and recognise that these players are battling for their careers and over the last two weeks they have been let down by the surfaces. How can anyone say 250 is a par first innings score in a Test and claim the pitch is good enough. Test cricket is not about accepting you need to have a bit of fortune as a batsman to score runs in the first innings."

"... If you have a World Test Championship you need to deduct points for producing surfaces that are not deemed good enough for Test cricket."

He also blamed England's rotational policy and said they deserved to be in the position they are in at the moment. "The disregard they showed by sending Jonny Bairstow home to walk his dogs for two weeks and then go back and bat at three against Ravi Ashwin has bitten them on the backside."