Police seized net cash of Rs 15.70 lakh from the possession of the accused, apart from getting nine bank accounts pertaining to him and his family members. 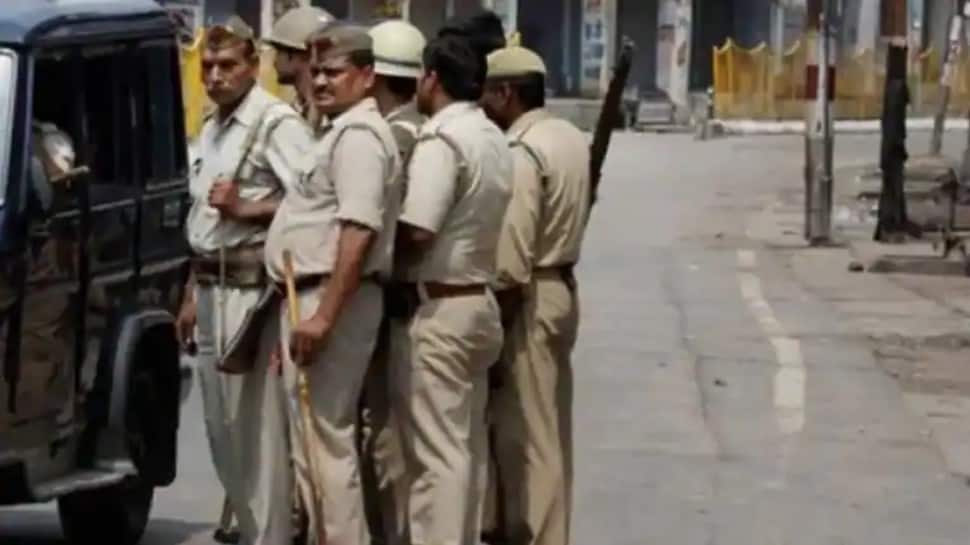 Hyderabad: An online cricket betting racket was busted in Hyderabad and the organiser, a 25-year old businessman was held, police said on Thursday.

Police seized net cash of Rs 15.70 lakh from the possession of the accused, apart from getting nine bank accounts pertaining to him and his family members having a balance of Rs 69,63,603 was frozen, they said.

Based on credible information, a police team raided a house in Saroornagar here on Wednesday and nabbed the accused while he was organising online betting for Australia vs Bangladesh second T-20 match and India vs England Test match, Rachakonda Commissioner of Police Mahesh M Bhagwat said.

The accused had been organising online cricket betting by staying in different places in Hyderabad and also became a sub-organiser to run the cricket betting by getting IDs from bookies who actually organise this illegal activity through online mode, police said.

As per the version of the accused, the actual organisers designed several online cricket betting sites and he subscribed and signed into such sites by creating accounts using his personal details and got user ID and password from the bookies by paying an amount of Rs 10,000.

The user ID and password are valid for one month.

When any cricket league is scheduled, the accused sends a link to the punters who in turn subscribe to the link and place bets by sending the amount to the bank account of the accused, police explained.

After completion of the match, he remits the amount from his account to the winning punters based on the points earned by the individuals after deducting his commission at the rate of 30 per cent, they said.

A case was registered and further investigations were on, police added.