India would be looking to put the rare blemishes in T20Is behind them when they take on the West Indies in the three-match series beginning Friday at the Rajiv Gandhi International Stadium. 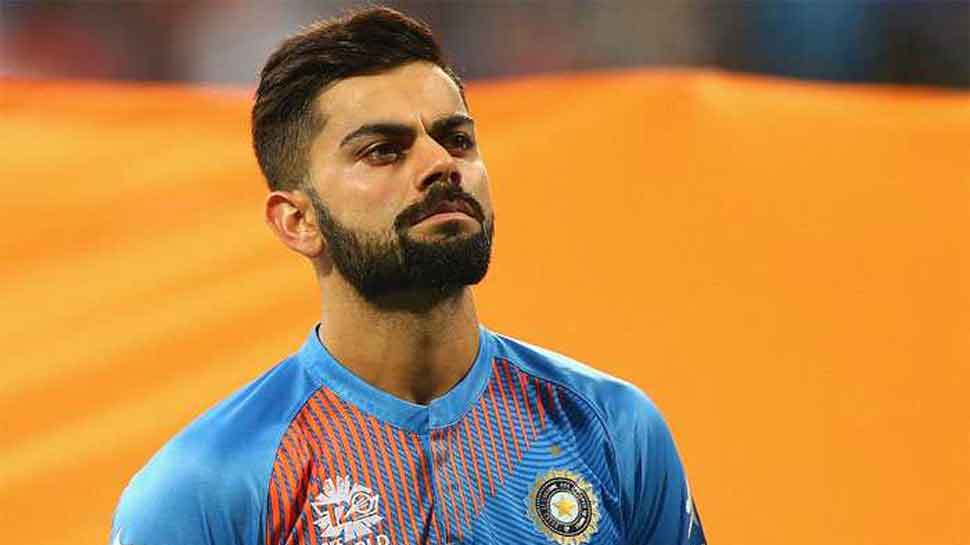 Hyderabad: India would be looking to put the rare blemishes in T20Is behind them when they take on the West Indies in the three-match series beginning Friday at the Rajiv Gandhi International Stadium.

India had whitewashed Windies in all the three formats when they visited the Caribbean Islands earlier in August.

However, in the T20I series against Bangladesh played last month, the Men in Blue - under Rohit Sharma -- weren`t at their absolute best as they conceded their first-ever defeat to their Asian neighbours in the format.

The hosts will be buoyed by the return of regular Virat Kohli, who has provided the much-needed stability at the top of the order. Breaching the Indian top four -- Rohit, K.L. Rahul, Kohli and Shreyas Iyer - would be a tough nut to crack for any bowling attack and considering that the Windies lack experience on that front, it would be an uphill task for the visitors to crack the Indian juggernaut.

The Indian bowling also looks stronger, now with the return of Mohammed Shami and Bhuvneshwar Kumar who are proven match-winners. Deepak Chahar and Shivam Dube have done remarkably well in their limited opportunities so far and have strengthened the Indian pace battery.

If Windies batters do deal with the pacers well, they will have to contend with the quality spin attack comprising of Yuzvendra Chahal, Ravindra Jadeja and Kuldeep Yadav.

Thus, the hosts start as overwhelming favourites and it would be a surprise if they don`t emerge victorious in the three-match series.

West Indies, on the other hand, will have to play their best quality of cricket if they are to get off to a winning start against India, an opponent against whom they have lost each of their last six T20Is, including three matches hosted by them only four months ago.

The Kieron Pollard-led side would be low on confidence as they would enter the series on the back of a 1-2 loss to Afghanistan in Lucknow. During that series, the Windies batsmen seemed to struggle against seamers and India have a wealth of fast bowling talent, both experienced and otherwise, who will look to probe this apparent weakness.

The onus will be thus on the experienced batsmen to lead the way in countering the Indian bowlers. To that end, Pollard himself will have to lead from the front and alongside Evin Lewis, they score enough runs to give their bowlers a chance to put pressure on the Indian batsmen.

Historically, the pitch in Hyderabad tends to be on the slower side and offers a reasonable amount of purchase to the spinners.

"They (West Indies) have got a good T20 side but we have prepared very nicely. I think India is the best team in world cricket and we will win the series," Shivam said while addressing the presser on Wednesday and the hosts will aim to play to the tag and continue with their preparations for next year`s World T20.