In an interview to Middle East Eye, Imran Khan said that no country would take such a step against India like England and NZ did with Pakistan because of the amount of money involved. 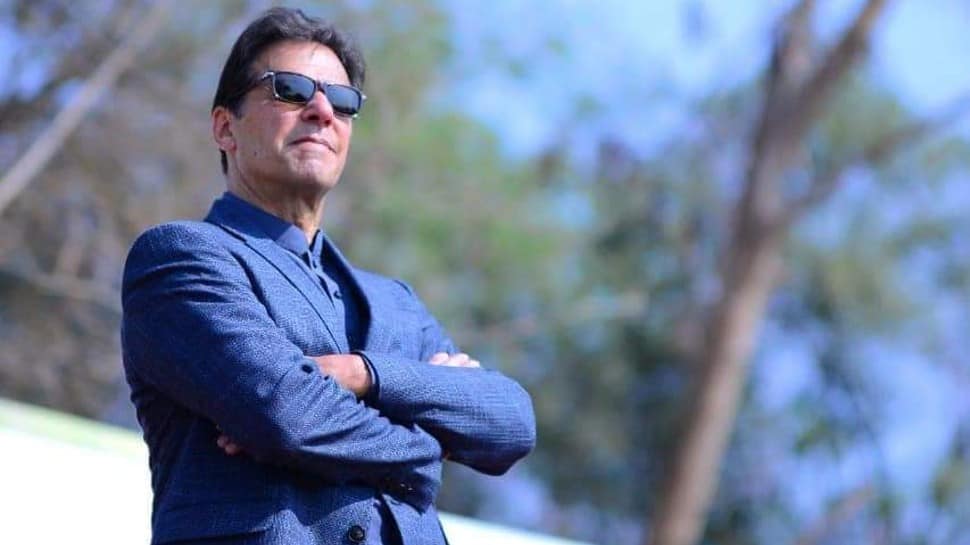 In an interview to Middle East Eye, Imran Khan said that no country would take such a step against India because of the amount of money involved.

“Money is a big player now. For the players, as well as for the cricket boards. The money lies in India, so basically, India controls world cricket now. I mean, they do, whatever they say goes. No one would dare do that to India because they know that the sums involved, India can sort of produce much more money,” Imran was quoted as saying in the interview.

“England let itself down. I think that there is still this feeling in England that they do a great favour to play with countries like Pakistan. One of the reasons is that, obviously, the money,” the Pakistan PM added.

Pakistan Cricket Board (PCB) chairman Ramiz Raja on Thursday (October 7) shared that India and the Board of Control for Cricket in India (BCCI) have a big sway over the cricket board of his country. Raja, who has recently taken over as chairman, revealed that if Indian Prime Minister Narendra Modi decided that PCB shouldn’t get any funding from the International Cricket Council (ICC) then PCB will ‘collapse’.

“PCB is funded 50% by the ICC that is funded 90% by the BCCI or in a way, the Indian business houses are running Pakistan cricket. If tomorrow Indian Prime Minister Narendra Modi feels that we won’t provide any funding to Pakistan, then this cricket board can collapse,” Raja said in a Pakistan’s Senate Standing Committee meeting.

New Zealand had pulled out of the limited-overs tour on the day of the opening fixture in Rawalpindi, last month, citing a New Zealand government security alert.

Meanwhile, the England and Wales Cricket Board (ECB) also cited, ‘increasing concerns about travelling to the region’ just days after New Zealand also pulled out of a tour to Pakistan over security concerns. However, the British High Commissioner to Pakistan, Christian Turner, confirmed the decision was taken by the ECB on the grounds of player welfare.

Pakistan travelled to England last year at a time at the peak of COVID-19 pandemic in UK for a three-match Test and T20 series that saved the ECB millions in television rights deals.