Asked if there were any further reasons to worry as the boys were on a break after the World Test Championship final, the BCCI source said all the other players were fine and regular testing is on. 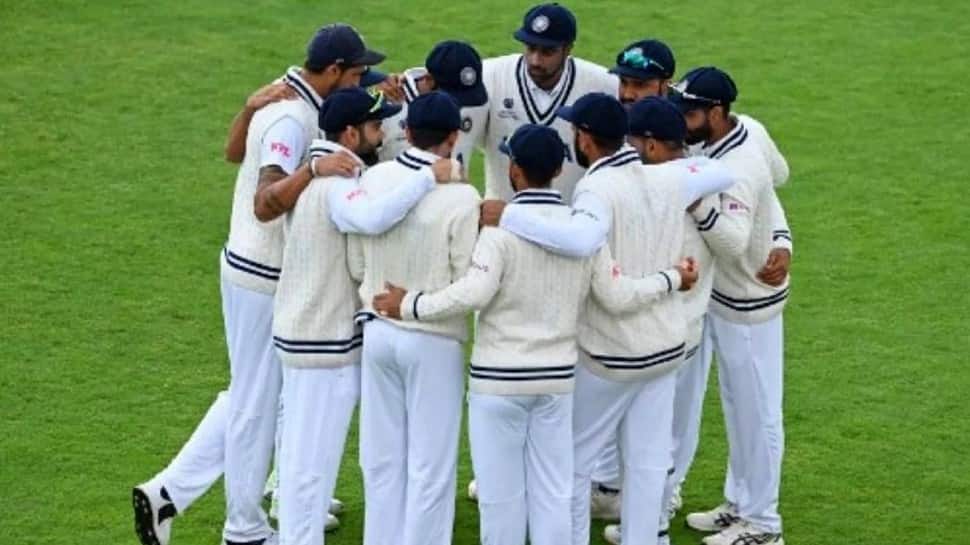 The spread of COVID-19 wasn’t restricted to just the England team in the recent past, even two Indian cricketers were affected by the virus in the United Kingdom. But fortunately, both are doing fine now. While one has even returned negative tests since, the other will be tested on July 18 as he completes his 10th day in isolation on Sunday (July 18).

Speaking to news agency ANI, sources in the know of developments said both the players were asymptomatic as such and there were minor signs of cough and cold when they were tested for COVID-19. “Luckily, there is nothing to worry as one of the players has already returned negative since testing positive, the other player will be tested on Sunday and is currently in isolation. He is asymptomatic as well and we are confident that he can join the camp soon after negative reports,” the source said.

Asked if there were any further reasons to worry as the boys were on a break after the World Test Championship final, the source said all the other players were fine and regular testing is on. “As of now, they are all fine, but we will be testing them regularly and following strict protocols. Safety of the players is always the priority,” the source said.

The Indian team will play a warm-up game from July 20 to 22 against a County Championship XI team that is being arranged by the England and Wales Cricket Board (ECB) after a request from the Board of Control for Cricket in India (BCCI). The BCCI made a request to the ECB for a warm-up game and it will be played from July 20 to 22. With the team wanting to test themselves in a practice game rather than two intra-squad games before the series gets underway, the BCCI spoke to the ECB and the same has been worked out.

While speaking to the media in the virtual press conference at the end of the World Test Championship final against New Zealand, Kohli had said his side wanted first-class games ahead of the series against England, but they had not been given that.