The development takes place after members of the coaching staff, Shastri, Bharat Arun, and R Sridhar went into quarantine after the former tested positive for the virus. 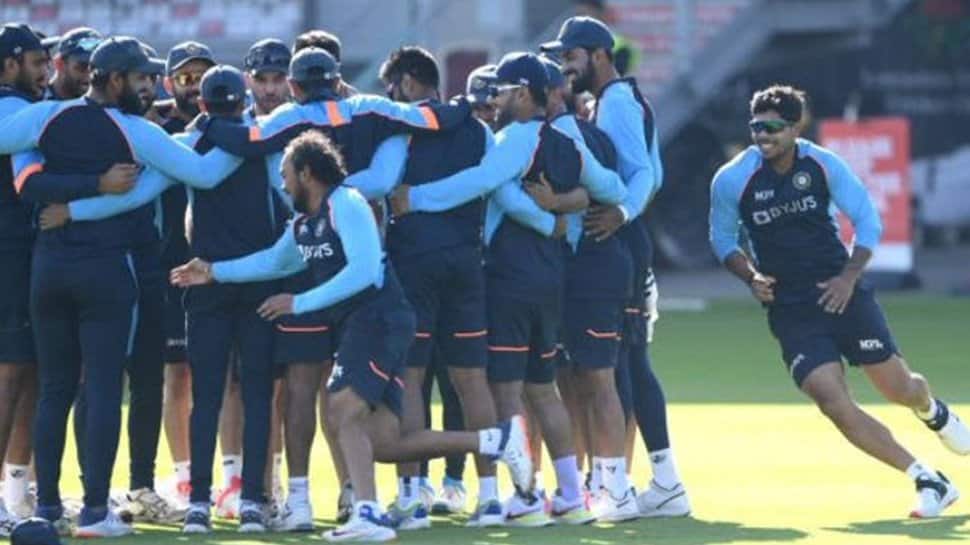 Days after Team India head coach Ravi Shastri was kept in isolation, reports suggest that another support staff from the Indian camp on Thursday tested positive for COVID-19. The development takes place after members of the coaching staff, Shastri, Bharat Arun, and R Sridhar went into quarantine after the former tested positive for the virus.

As per a report in The Indian Express, the virus has put the fifth and final Test in Manchester, which is scheduled to start from Friday, in doubt. The report mentioned that none of the players have so far tested positive for the virus, but it is said they were in close contact with the infected support staff member.

The report also suggested that BCCI is not very keen on moving ahead with the final Test and has already spoke to the team in Manchester. It added that BCCI doesn't want the COVID factor to again curtail its Indian Premier League ambitions, which is all set to resume from September 19.

Team India’s team practice ahead of the fifth Test was cancelled and it is being reported that the players have been strongly advised to remain in their rooms and not meet each other, a precautionary step to prevent the breakout of the virus.

India after winning the Lord's and Oval Test have taken an unassialable 2-1 lead in the five-match Test series.

'I am just praying there is no clash between MS Dhoni and Ravi Shastri': Ex-India batsman on MSD's mentor role