India vs England: Big setback for Team India as Mayank Agarwal ruled out of first Test

India are already struggling for opening options as they have lost opener Shubman Gill to injury. 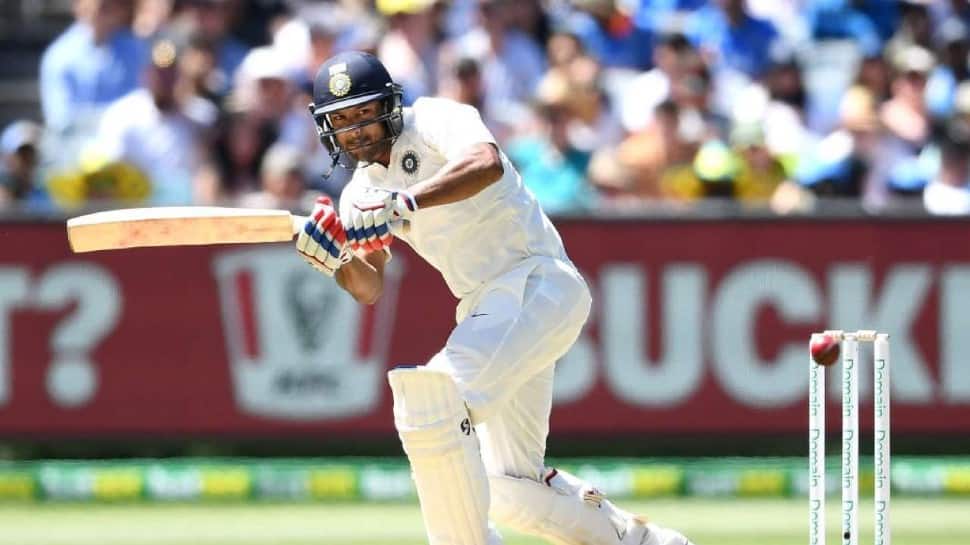 India's opening batsman Mayank Agarwal on Monday was hit on the back of his head by a short ball from teammate Mohammed Siraj during a training session on Wednesday owing to which he has been ruled out of the opening Test against England.

BCCI confirmed the development in a press release which stated, “Opening batsman Mayank Agarwal was hit on the helmet while batting during India’s nets session at Trent Bridge in Nottingham on Monday.”

“The BCCI Medical Team assessed him, and a concussion test was conducted. He has shown signs of concussion and is ruled out of the opening Test against England.”

“The 30-year-old is stable and will remain under close medical observation.”

NEWS  Mayank Agarwal ruled out of first Test due to concussion.

The 30-year-old is stable and will remain under close medical observation.

While facing Siraj, possibly the fastest in the current Indian line-up, Agarwal was apparently hit on the back of his head when he took his eyes off a short ball and took a blow on his helmet.

He was in some discomfort after opening the helmet as he sat on the ground with physio Nitin Patel attending him.

Agarwal was then seen pressing the back of his head while leaving the nets escorted by Patel.

It is worth mentioning that India are already struggling for opening options as they have lost opener Shubman Gill to injury. However, it is expected that KL Rahul, who has mostly opened in Test matches but prefers a middle-order slot these days, could be asked to open. The other option is Bengal opener Abhimanyu Easwaran.

India and England will lock horns in a five-match Test series beginning August 4 at Trent Bridge, Nottingham. The series will mark the start of the second cycle of the World Test Championship.