India vs England: James Anderson REVEALS what Virat Kohli told him during Jasprit Bumrah’s fiery over

In the second innings of the Lord's Test, Anderson was seen having an animated chat with Bumrah after the Indian pacer unleashed a barrage of bouncers at him. After that, tempers flared and both teams engaged in verbals throughout the game. 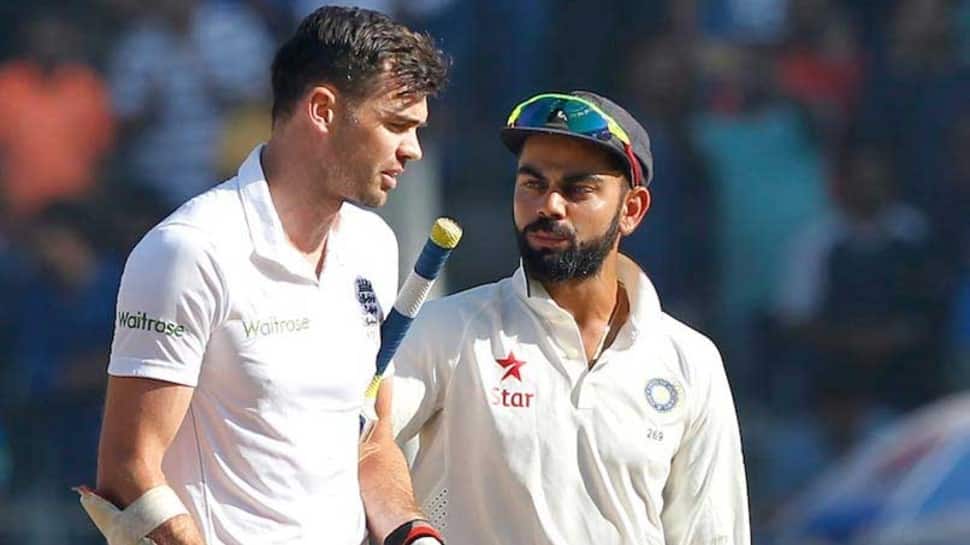 England pacer James Anderson has opened up about what happened between him and India players during the final session of the third day of the Lord's Test.

In the second innings of the Lord's Test, Anderson was seen having an animated chat with Bumrah after the Indian pacer unleashed a barrage of bouncers at him. After that, tempers flared and both teams engaged in verbals throughout the game.

"About halfway through the ten-ball over from Jasprit Bumrah, Virat Kohli walked up to the stumps to speak to me. He said "you can't be enjoying this, can you? He was right. I said to him "obviously not." I've faced a lot of short-pitched bowling. It is no secret I don't play the bouncer very well. Mitchell Johnson steaming in around the wicket in Perth was pretty tasty, for example," Anderson wrote in his column for the Telegraph.

"But on Saturday at Lord's the over from Bumrah was up there for intimidation. Everyone had been saying it was a slow wicket. When I walked out to bat Joe Root was at the other end. He said when it is banged in it is quite slow so you can see it quite easily. But the first ball I faced I didn't see at all. The first I knew of it was when it hit me on the head. Bumrah had obviously picked up his pace and from then on I just wanted to get through it unscathed and stay at the crease for Joe," he added.

Anderson accepted that emotion got the better of him and attention was drawn away from Root, who had registered a fantastic century in the first innings of the Lord's Test.

"Potentially there was a bit of us wanting revenge on them when Bumrah batted on the last morning and we got carried away but we were genuinely trying to bowl them out. Sometimes you get it wrong as a bowling attack. Rooty has taken the brunt of the blame for it but as a bowling attack, we have to be good enough to take those last few wickets. We got the balance of bouncers and fuller balls wrong," he added. 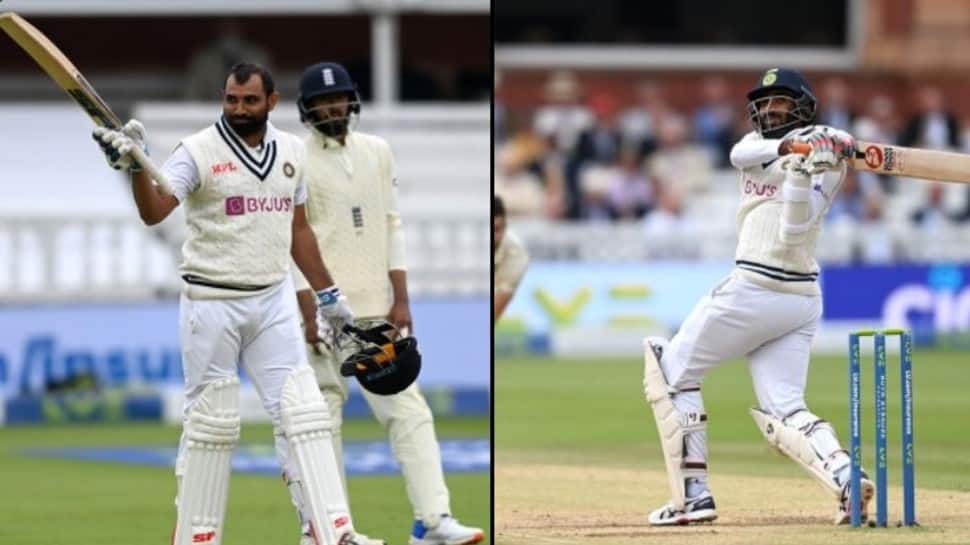 Further talking about England's bowling tactics at Bumrah and Mohammed Shami, Anderson said: "I felt every time I bowled at the stumps they blocked it or found a gap to squirt it into to get off strike. When that happens you go to the short ball. You have catchers out knowing they will take it on. It felt like the best wicket-taking option but it was definitely the period where we lost the game. Losing like that is as tough a loss as you can experience. We played four days of great cricket, put ourselves in a good position through lots of hard graft. To then have it turn around so quickly was hard to take. It was a reminder that one bad session can lose you a game of cricket. You have to play for five days unbelievably well, especially against a team like India."

The first Test ended in a draw but India staged an incredible comeback to take the second game by 151 runs at the Lord's Cricket Ground. Both sides will now lock horns in the third Test, beginning Wednesday at Headingley, Leeds.