Babar Azam along with Indian skipper Virat Kohli are probably the two best T20 batters in the world at the moment. However, when asked to pick his favourite batsman to succeed in the T20 World Cup, he picked New Zealand skipper Kane Williamson. 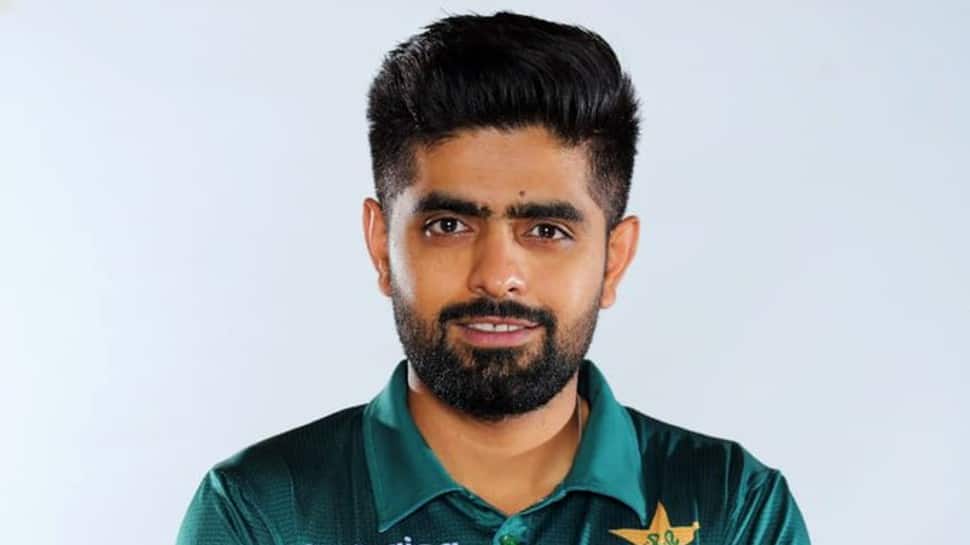 Pakistan captain Babar Azam was confident about his side’s chances heading into the blockbuster opening clash of the T20 World Cup 2021 against India on October 24. India have never lost to Pakistan when it comes to World Cup events – both T20 and 50-over – and Virat Kohli will look to maintain that record in this year’s competition as well.

However, Babar believes that familiarity of conditions in UAE – where Pakistan have played international cricket as well as Pakistan Super League (PSL) – will give them the edge over India. “We have played a lot of cricket in UAE and we are very familiar with the conditions there. The plan is to keep things very simple in all three departments against India as conditions will always suit us more against India,” Babar Azam said at a virtual press conference ahead of the T20 World Cup 2021 on Saturday (October 16).

Babar along with Indian skipper Virat Kohli are probably the two best T20 batters in the world at the moment. However, when asked to pick his favourite batsman to succeed in the T20 World Cup, the Pakistan skipper, “I think Kane Williamson will be one of the most successful batsmen in the tournament.”

Pakistan made a few changes to their final 15 for the T20 World Cup late last month, bringing in experienced all-rounder Shoaib Malik back in the squad along with Haider Ali and Fakhar Zaman.

“Malik is one of the most fittest guys in the side and has got huge experience in T20 cricket. We’ll have to see where he’ll fit in the scheme of things when the tournament starts,” Babar said.

- Happy Birthday Bobby, May The Almighty Allah give you a lot more success in everything you do in your life... @babarazam258 pic.twitter.com/FhYti1crYf

On replacing big-hitters like Azam Khan in the middle order, Babar said, “We had a couple of international clashes against New Zealand and England lined-up but both got cancelled. Then we organized a domestic T20 tournament where guys like Malik, Haider Ali and Fakhar Zaman performed well and that’s why they are back in the side.”

Babar Azam, who turned 27 on Friday (October 15), has a phenomenal record in T20 cricket – 2204 runs in 61 matches at an average of 46.89 with 1 hundred and 20 fifties. He will be expected to open the batting with wicketkeeper batsman Mohammad Rizwan, who averages 48.4 in T20Is with 1 hundred and eight fifties.

“Rizwan has been amazing and playing well for the last two years. I enjoy batting with him at the top of the order and I hope we can bat for long periods of time together in the T20 World Cup as well,” Babar said.