The contest was postponed hours before it was scheduled to begin after all-rounder Krunal Pandya returned COVID-19 positive. 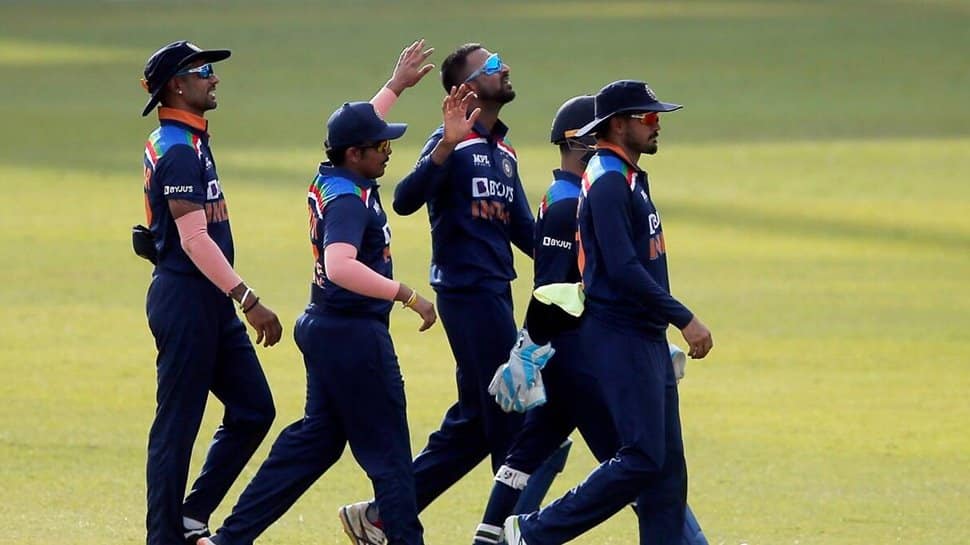 The second T20I between India and Sri Lanka, which was postponed on Tuesday will be played at the same time but on Wednesday evening. The contest was postponed hours before it was scheduled to begin after all-rounder Krunal Pandya returned COVID-19 positive.

Meanwhile, eight other members from the Indian contingent were sent into isolation for being in close contact with the all-rounder but as per latest report all of them have not tested positive for the virus. As per a report in The Indian Express, the players will not be considered for the remaining two contests and will also not travel to the venue.

As per a report in insidesport.com, the players not available for selection are Prithvi Shaw, Suryakumar Yadav, Hardik Pandya, wicketkeeper-batsman Ishan Kishan, opener Devdutt Padikkal and off-spinner Krishnappa Gowtham.

As per the report, these players came in close contact with Krunal, however, no official statement has been released by the BCCI in this regard.

This was the second instance when COVID impacted the ongoing limited-over series between the two countries. An outbreak in the Sri Lankan camp before the start of the tour had forced the concerned authorities to delay the series, which was then rescheduled to begin from July 18 instead of  July 13.